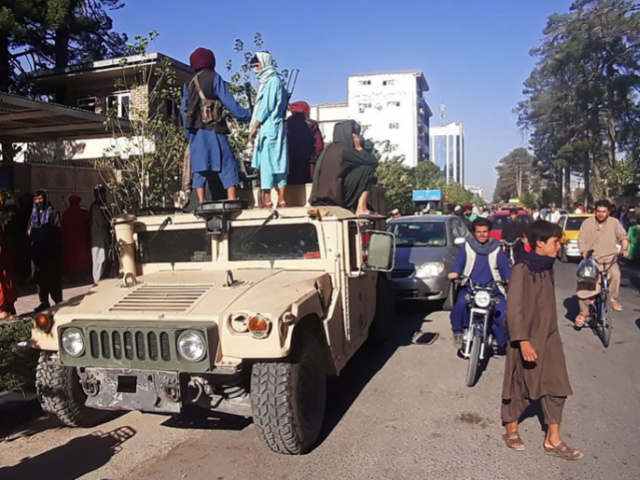 “The fiasco in Afghanistan wasn’t just predictable, it was predicted,” Cotton said in his statement regarding the situation in Afghanistan.

Cotton added that not only “Biden’s ill-planned retreat has now humiliated America,” but it also “put at risk thousands of Americans left in Kabul.”

The Republican mentioned that Biden, at the minimum, needs to “unleash American air power to destroy every Taliban fighter in the vicinity of Kabul until we can save our fellow Americans.”

If the president was to do “Anything less will further confirm Joe Biden’s impotence to the world,” Cotton said.

A report confirmed on Friday that the Taliban terrorists took over a string of cities in about a 12 hour time span.

Additionally reported, Amerian officials in Afghanistan were told to evacuate the embassy in Kabul and were told to destroy any sensitive information and equipment they have.

On Saturday morning, Biden announced his decision to send 5,000 American troops back to Afghanistan to help ensure the safe evacuation of American personnel.

There were originally 1,000 troops there. On Thursday, Biden announced that approximately 3,000 more were to be deployed.

There have also been reports of the Taliban terrorists using American-supplied tools to take over cities now that the U.S. troops are gone.

“Some of that weaponry is now being brazenly paraded ahead of the U.S. troops’ 9/11 withdrawal deadline by insurgents who have maintained ties with Al Qaeda, the group behind the 2001 terror attacks,” France24 reported.