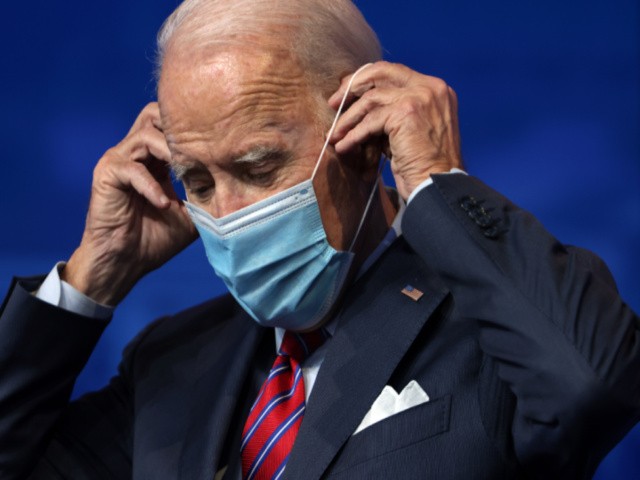 “Whatever happened to ‘America is back’?” said Tobias Ellwood, who chairs the Defense Committee in the British Parliament, citing Biden’s foreign policy promise to rebuild alliances and restore U.S. prestige damaged during the Trump administration.

“People are bewildered that after two decades of this big, high-tech power intervening, they are withdrawing and effectively handing the country back to the people we went in to defeat,” Ellwood said. “This is the irony. How can you say America is back when we’re being defeated by an insurgency armed with no more than [rocket-propelled grenades], land mines and AK-47s?”

“What’s happening in Afghanistan is raising alarm bells everywhere,” said Riad Kahwaji, who heads the Inegma security consultancy in the United Arab Emirates, which hosts one of the biggest American military contingents in the Middle East.

“The U.S.’s credibility as an ally has been in question for a while,” he said. “We see Russia fighting all the way to protect the Assad regime [in Syria], and now the Americans are pulling out and leaving a big chaos in Afghanistan.”

Israeli officials are worried, according to the Times of Israel, noting some links that exist between the Taliban and Hamas:

In Israel and elsewhere in the region, some have pointed to links between the Sunni Taliban and the Palestinian Hamas terror group, sharing pictures that appeared to show Hamas leader Ismail Haniyeh meeting with Taliban leadership in Doha sometime this year.

In Britain, the Daily Mail blared the front-page headline alongside a military coffin: “What the hell did they all die for?”

Biden has used the phrase “America is back” to signify his willingness to cooperate with other nations — in contrast to Trump’s supposed assertion of American preeminence.