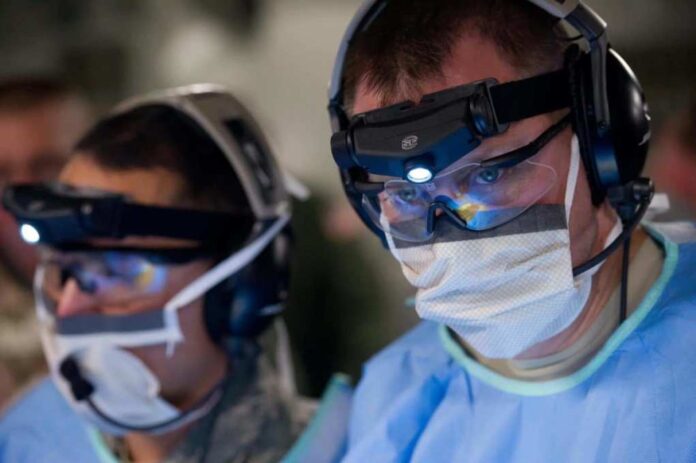 Former University of Louisville Medical School student, Austin Clark, has filed a lawsuit against the university claiming that he was expelled from the school because of his pro-life views.

Clark filed the lawsuit against the university’s President Neeli Bendapudi and he also named 13 other staff members. The suit argues that the school condoned “demeaning and harassing behavior” and expelled him on behalf of his pro-life views.

Clark was in his fourth year as a medical student and he was the president of the Medical Students for Life group on campus. He believes in a traditional Christian faith and holds conservative political beliefs which medical schools tend to discriminate against and/or hold biases toward.

Clark’s pro-life views became a focus of the medical school faculty in November 2018 when he hosted Christian speaker Alex McFarland. During his address to the university community, McFarland stated that life begins at conception.

The lawsuit states that the event generated “substantial opposition from many faculty and students.” Some people went so far as to tear down flyers about the event. The lawsuit also claims that following the campus speaking event, instructors began to treat Clark differently with allegations ranging from academic punishment to claims of physical harassment.

Submitting him to heightened scrutiny under “professionalism” standards,
Arbitrarily and capriciously awarding [him] failing grades,
His removal from the ULSOM for (a) expressing his pro-life and religious views … and (b) verbally expressing his concerns regarding his … treatment within the medical school.

There was one conversation that became significantly intense with Obstetrics and Gynecology instructor, Thomas Neely. He allegedly called Clark “stupid” and questioned whether his “brain was working.” Clark told the instructor that “you are not going to treat me that way” and “you are the worst preceptor I have ever had.”

Clark called the comments “demeaning” and “derogatory.” The lawsuit alleges that this encounter with Neely was part of a pattern of poor behavior “directed toward medical students and trainees … behavior that is particularly hostile against religious and conservative students.”

Apparently, the university did not take issue with the instructor’s comments, but said that Clark’s behavior was deemed “unprofessional.”

Following the interaction with Professor Neeley, Clark was allegedly forced to sit in a chair in the hallway and speak through the doorway. The student claims that the poor treatment from his professors led to a decline in his mental health.

In September 2019, Olivia Mittel, the Assistant Dean, required Clark to sign a “professional contract” with the school. This was a contract that no other students were asked to sign. If he refused he was not allowed to return to his class. Mittel told Clark that he could either take a medical leave from the school due to his growing depression or face the “Student Promotions Committee” to “face potential dismissal from the Medical School.”

Clark chose to face the student committee, and they ultimately recommended that Clark be dismissed from the school.

The heart of the lawsuit alleges that the comments made by Clark were not within the school’s right to regulate.

“Clark neither denies nor disputes that the [university] has a pedagogical interest in enforcing ‘professionalism’ standards, but Clark’s expressions were not made at inappropriate times or places, nor were his comments disruptive or offensive, nor did they undermine the school’s basic educational mission, nor did they infringe upon the rights of others … that in any way can be reasonably regulated by the University,” according to the lawsuit.

The suit asks the court to force the University of Louisville School of Medicine (ULSOM) to reinstate Clark in good standing, give him academic eligibility with the school, purge his student file of negative references to his religious beliefs and activities, and to award him damages and attorneys’ fees.