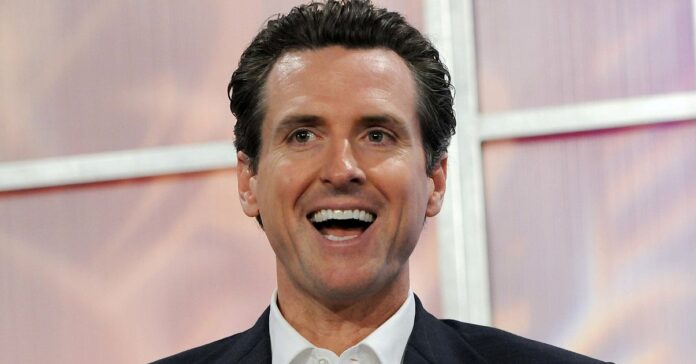 Why is it that the Democrats feel as though they can do anything they want? They have become the party of “Do as I say, not as I do.”

Most people follow the rules. However, some will break them ahead of time knowing that it’s easier to ask for forgiveness than for permission. More and more high-profile Democrats seem to be taking this approach during the pandemic. Yet, it hasn’t played out well for them.

Speaker of the House Nancy Pelosi got a haircut during lockdown when the rest of the state couldn’t do so.

California Governor Gavin Newsom went out to dinner to celebrate a friend’s birthday even though the rest of the state was being told not to go out or gather in large groups.

And, we cannot forget former President Barack Obama’s 60th birthday bash in Martha’s Vineyard. The birthday contained over 200 guests, many of which were maskless. The CDC and Dr. Fauci have been telling us about the delta variant and how it’s been running rampant.

These are the rules for most Americans…but not for Obama.

Now, we have to worry about the Obama variant as a result of his birthday festivities. While he got a variety of gifts for his birthday, he managed to give everyone else a gift, too – the gift of COVID.

The birthday party was a superspreader event – and we all knew that it would be. After all, you cannot have that many people indoors and crammed under tents without wearing a mask without hearing that someone had COVID.

Martha’s Vineyard isn’t that large of an area – and yet they saw a substantial spike in COVID cases following the birthday party that occurred last week. 74 people have tested positive – and that’s the highest number of cases on the island in a single week since April.

Congratulations, Obama. No, not on another year older…. Congratulations on being that selfish that you had to have a birthday bash in the middle of a pandemic. He actually had the audacity to let everyone know that he had cut the guest list from 400 to 200 as a way to be safe.

If he really wanted to be safe, he would have canceled the event entirely. After all, isn’t that what the Democrats keep requiring of us? Dr. Fauci loves to fear-monger so much that he wants us to cancel all of our plans indefinitely as a way to keep the entire population safe.

Oh, but we’re vaccinated. It doesn’t matter. We must live in lockdown. The only way that you can get an exception to that is if you’re a high-profile Democratic politician.

No Republican would ever be allowed to hold a birthday bash with such a long guest list in the middle of a pandemic. And, if they did it anyway and it turned into a superspreader event, they’d be shunned.

Nah. Obama’s not going to get shunned. It will be dismissed. We must do as the Democrats in charge say, not as they do.

Remember, Obama limited his guest list to be safe. He only invited his “closest friends and family” to celebrate. And, as much as he promised it was only 200 people, many estimated that it was closer to 300 or 400 in attendance.

And the wave of the Obama variant will likely continue as those in attendance fly back to their hometowns and continue to spread COVID like wildfire.