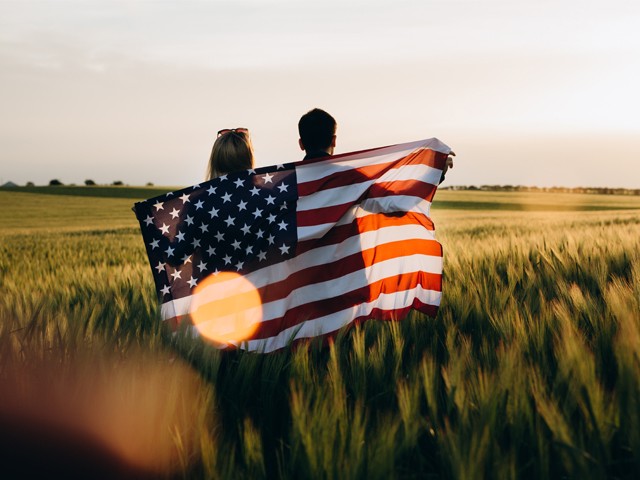 Since the enactment of the Affordable Care Act in March 2010, the number of government-approved healthcare options has continued to dwindle while prices have continued to rise. The main factor in the reduction of choices seems to be the increased level of regulation. Regulations such as guaranteed issuing, essential services, and a ban on caps made it difficult for many insurers to compete, leading to mergers with larger companies and fewer options for the consumer.

With fewer options on the market for consumers, those companies still offering their programs are now able to charge a higher monthly price. The increased monthly prices have been quite significant. In fact, according to the Kaiser Family Foundation, the total (employer portion plus employee portion) monthly price of a family healthcare program has risen by 55 percent from $998 per month to $1,778 per month since 2010. During that same time period, the average out-of-pocket amount for which the employee is responsible rose by 111 percent from $917 per year to $1,655 per year.

With fewer options and rising prices, how can Americans find a healthcare program that suits their needs and budget? The answer is not a new one, but one with which many Americans may not be familiar. It’s called medical cost sharing or healthcare sharing.

You may not know much about healthcare sharing, and that’s okay. Despite having been around since the 1980s, healthcare sharing is a relatively new concept to many Americans. Since the passage of the Affordable Care Act, the number of Americans with memberships in healthcare sharing organizations has grown exponentially, surpassing one million members and continuing to grow. This growth is partly due to an exemption written into the law that allows Americans to be a member of one of these healthsharing programs instead of a healthcare program offered on the Exchange, without having to pay a tax penalty on either the federal or state level.

The healthcare sharing market not only provides much-needed competition to the healthcare programs on the government-run exchanges, but there is also a good deal of competition among this particular market. One organization that has set itself apart from all the others is Liberty HealthShare. This organization has managed to grow to one of the largest healthcare sharing organizations by giving its members exactly what they want: affordability, a variety of programs from which to choose, the ability to visit the doctors they want, and freedom from government regulation.

As you might expect from an organization with “Liberty” in its name, Liberty HealthShare allows members a lot of freedom to choose in various aspects of their membership. This starts from the very beginning of the process when prospective members are free to choose from various program options, each of which have a single, couple, and family level. This flexible program structure allows prospective members to choose the best program for their family based on their budget and medical needs. Programs vary in monthly cost, annual unshared amounts, maximum sharing amounts and more, providing members with the flexibility that is hard to find on the government-run exchanges.

Healthcare to Fit Your Budget

Through their wide range of program offerings, Liberty HealthShare offers Americans affordable healthcare, which is often hard to find in today’s market. With Liberty HealthShare, programs for individuals start as low as $199 per month, while programs for families start as low as $399 per month. That’s a saving of approximately 68% off the average monthly price of an individual program on the exchange ($622 per month) and over 75% off the average monthly price of a family program on the exchange, which we mentioned earlier is $1,778 per month. Additionally, Liberty HealthShare helps keep your out-of-pocket costs down with annual unshared amounts starting as low as $1,000 for individuals and $2,250 for families.

Keep Your Doctor – For Real

When the Affordable Care Act first became law, we heard a lot of talk about how everyone on the healthcare exchange programs could keep their doctor and hospitals. Of course, with these programs having networks of providers with which they work, this wasn’t the reality for most people. Many Americans were forced to switch doctors after years of a relationship with that provider.

At Liberty HealthShare, there is no provider network, meaning that members are free to visit any doctor or hospital they prefer. As self-pay patients, members work with their providers to receive fair pricing for their care. It’s just another way that Liberty HealthShare promotes freedom amongst their members.

Liberty HealthShare is owned by, driven by, decided by, and controlled by its members who decide together what they do as a group. This type of model is ideal because it allows people to shape the ways in which they want to share medical costs. Liberty HealthShare promotes freedom among their members, by allowing them to choose a healthcare program that aligns with their religious beliefs. This provides Americans with a meaningful way to incorporate their faith into a practical aspect of their lives.

However, the Affordable Care Act did benefit the American people in one way: It allowed healthcare sharing organizations to continue doing what they’ve been doing for nearly 50 years — provide Americans with an affordable and effective way to pay for their healthcare expenses.

As one of the largest healthcare sharing ministries, Liberty HealthShare is uniquely positioned to provide Americans with the choice and affordability they desire from their healthcare.