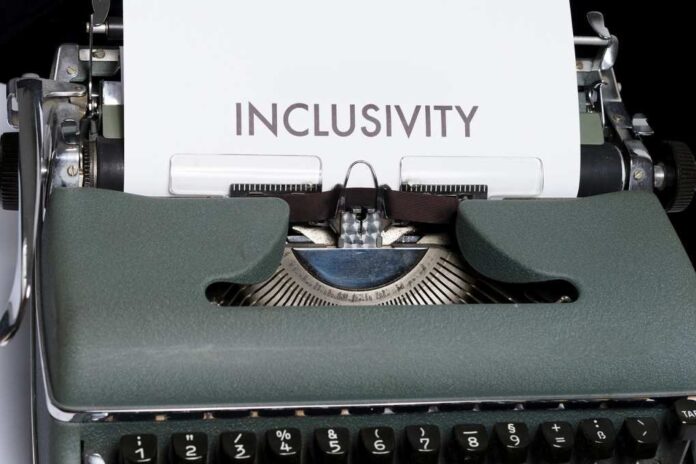 The defining line of racism continues to change based on the current day belief leveled out by Democrats and the current news reports. The liberals have taken police shootings and immigration issues over the top by dragging racism into the mix. They see a drug-induced violent person as a victim of police profiling and racist hostility.

Democrats silently threaten people with life and liberty should any of their ever-changing lines be violated by conservatives. One teacher in Ohio found out the hard way that even speaking about a liberal narrative is dangerous.

The media seems to have written textbooks on modern history. Any person that is willing to challenge the established account is doomed to suffer the wrath of loony liberals. The media is unwilling to report on any of the factors surrounding George Floyd or any other so-called targeted attacks.

Deborah DelPrince was the one that decided to question the set narrative that was told by the media. The media focused on the sad consequences of Floyd’s decision to fight with the police. And they made readers believe that he was an innocent victim. They never tell of the drugs and the fight that he put up to continue on his violent rampage.

The teacher decided to question that report of him not being able to breathe. Teachers do this all the time in the classroom just to get their students to think about what is being told on the news channels. The tragic consequences of DelPrince losing her job mirrors the communist threats of life and liberty that happen in dictator-run countries.

DelPrince stated that the words “‘I can’t breathe’ — that’s not necessarily true. But it perpetuates a myth against police. I’m not sure LeBron James is in the position to be disrespectful to police officers, primarily because he probably doesn’t go anywhere without a bodyguard.”

The hormonal student just did not like the thought that the teacher was using their hero LeBron in an example in class. The student wanted to know who was disputing the thought of Floyd suffocating under the boot of the police officer. The teacher stated that the proof is on the tape, and the student went on to argue and then give up the narrative because they were too afraid of being in trouble for arguing their point. But that is what the teacher wanted them to do.

The school stated that “These comments, contrary to school and diocesan guidelines, reflected extremely poor judgment and, upon learning of this incident, the instructor was immediately placed on administrative leave pending a detailed investigation.”

It was concluded that the teacher supposedly makes unsupported claims, and that is why he was fired. But the evidence was on the video that no one wanted to look at as her source. This liberal way of inflicting pain by the left was the scene on a massive scale with Donald Trump questioning the election.

The school stated that the teacher had stated things that were not supported by fact. But what the teacher told the student is that the evidence is in the video of the actual encounter. The student just did not like the idea that the police did their job and were falsely accused of murdering Floyd.

The teacher was targeted for a political stunt because she chose to teach students to think. But the nasty Democrats want to tell people what to think. The school should have back their teacher and explained to her the process again. Firing her on the spot was a political move by power-hungry Democrats.