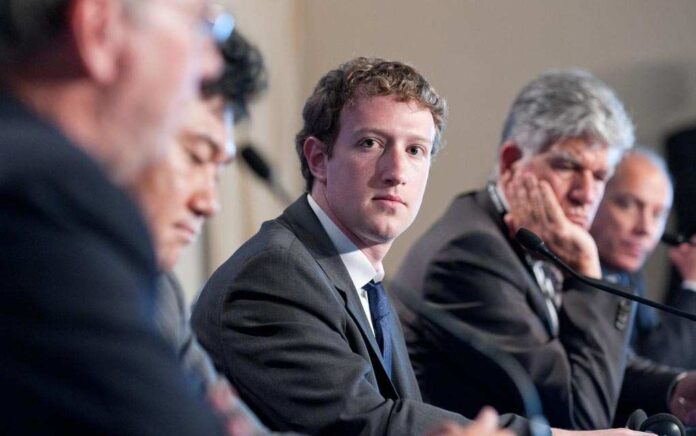 The issue with big tech is that the insanity of liberals has bought them out, so they love to censor conservatives by silencing their voice. In that regard, they are acting like publishers editing content that they do not want to publish. They are robbing people of their right to free speech on a platform that is open to free speech based on the protections of Section 230.

For the better part of a year, Donald Trump has said that big tech needs to be excluded from the regulations. They have abused their protection to the point that they are now a communist platform serving a corrupt political party. They severely influenced the election by not allowing vital news to be shared about liberal candidates.

The significant protection that big tech has received has allowed them to dominate the free speech world. They are easily controlled by greedy rich liberals who see them as a resource that they can abuse. To limit the free speech of platform users is to act as a publisher and serve self-interests.

Republicans would love to see that these nasty platforms held accountable for their actions. And yet, there are those that believe that they should not be messed with. But in the end, there is a major push for these companies either to allow equal speech or be regulated into the ground.

During the election, all big tech dictators did not want to see their companies face reform. But that appears to be changing. Mark Zuckerberg made mention that he is now in favor of Section 230 reform.

The billionaire stated that big tech should only have that protection as long as they are not acting as a publishing company. They should only remove content that was considered illegal. The billionaire has his supporters, but many wonder why he suddenly supporter such changes.

Zuckerberg stated, “For smaller platforms, I think we need to be careful about any changes that we make that remove their immunity because that could hurt competition.” Zippy Zuckerberg has something up his sleeve because he did not speak up with conservative social media sites that were violent attacks by his liberal buddies.

Many believe that the billionaire has selfish intent behind his proposals. He would love to outpace his competition further, and these changes would allow Facebook to grab more of the market. The staunch liberal loves changes when it benefits his selfish interests.

Officials agree that further regulation could only benefit those that would have positive effects of the regulations. More controls over a sector of business keep the smaller companies from gaining ground on the larger giants.

Liberals love the money, and they will do anything to get it and keep it. They are willing to changes the rules to fit their selfish narrative. Mark Zuckerberg knows that further regulation will be a help to his company. Many of the other CEOs of other social media sites were not as willing to step through the doorway of what the billionaire was wanting to do.

Zuckerberg has found a greedy way of taking what the government is doing to protect the industry and using it in his favor. If he can get them to overregulate social media, then his company is large enough to weather the storm.

The Democrats would love the opportunity to pass new favorable regulations on big tech. It provides them with the means to tighten their control over their newfound avenues of societal control. Zuckerberg knows he needs the government’s control in order to grow his company into a more powerful entity. Without their help, he is doomed to struggle with the rest of the industry and be kept in the pits with everyone else.

If It Isn’t Abusing Kids It’s Something Else…The Vatican’s In Deep Holy Water But Who’s Willing to Handcuff the Pope?

Pelosi: January 6 Select Committee an ‘Option’ — ‘Everybody Knows the Power of the Speaker’