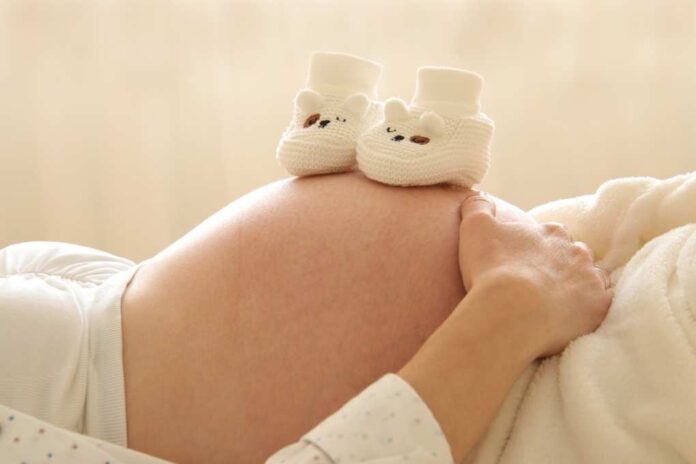 The CDC has been pushing the vaccines hard for a while now. They’re pushing even harder for one specific segment of the population: those who are pregnant.

Mothers are looking to be protective of themselves and the babies they’re carrying in their wombs.

The FDA has not approved the vaccine.

There has been minimal testing on how the vaccine affects a fetus.

There are no tests to show that the vaccine doesn’t have long-term effects on a fetus.

There have been several reports to say that women miscarried after receiving a vaccine.

To say that mothers are hesitant to get jabbed with a COVID-19 vaccine is an understatement. However, that’s not the only reason that they’re getting pissed off with the CDC.

“Pregnant people” are being urged to get the vaccine. Rochelle Walensky, the CDC’s Director, has used this term several times, including her most recent press briefing. “We are strengthening our guidance and recommending that all pregnant people or people thinking about becoming pregnant get vaccinated.”

Wait a second…only women can become pregnant. It’s a scientific fact based on the sex of the person. Only women have the necessary organs, including a uterus, in which to carry a child to term.

This is another example of how the Biden administration is working to strip gender roles away. The gender-neutral terms are designed to show respect to those who struggle to establish their gender identity. However, they forget about the basic components of science. The hard reality that some must face is that only women become pregnant.

Though, “pregnant people” is certainly a better term than the term used by the Biden administration earlier in the year when establishing budgets, which was “birthing people.”

The CDC just released the new data to show that COVID-19 vaccines are safe for pregnant women. However, the analysis is still causing hesitation. After all, on the CDC website, it identifies that miscarriage rates are around 13%.

Miscarriage is common among pregnant women of the general population, too – 11 to 13%. As such, the CDC is identifying that the vaccine is similar to the “expected rate.”

Maybe, maybe not. The reality is that anyone who gets the COVID-19 vaccine and, then, miscarries, will wonder if it’s because of the vaccine or because it would have happened anyway.

Then, there are going to be the people who refuse the vaccine simply because the CDC wants to be gender-correct by using “people” instead of more acceptable terms such as “women” or “mothers.”

The CDC has to do better. If they really want to see an influx of pregnant women lining up to get the jab, they have to use better terminology. They should also think about offering a lot more research and statistics. Right now, most women aren’t going to risk a miscarriage or birth defects just to avoid the possibility of getting infected by COVID.

This is another thing to blame on the Biden administration. Their misinformation and their desire to use gender-neutral terms are why they’re falling so short of their vaccine percentage goals.