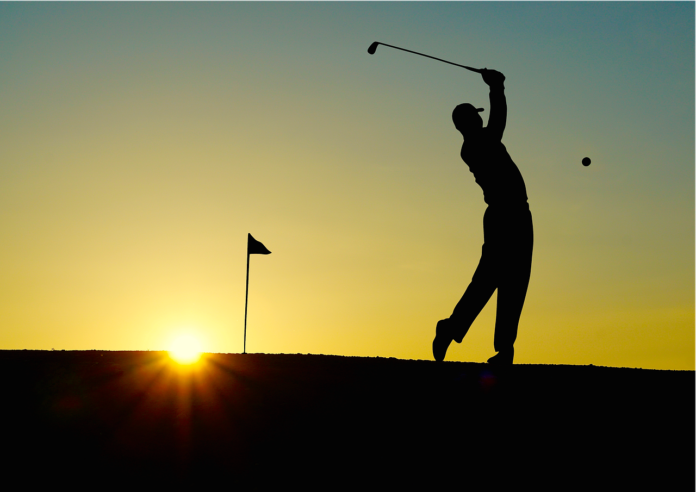 Georgia has been home to the Masters Tournament every spring for decades. The historic Augusta National Golf Club attracts golfers from around the world.

As of right now, all is planning to go as planned.

Oh, but the liberals want the PGA Tour to be just as offended as they are.

A national civil rights organization, the National Black Justice Coalition (NBJC), has called for the Masters tournament to be moved out of the state.

The voting reform laws aren’t as dramatic as people make them out to be. It requires proof of ID. And if you’re going to vote absentee by mail, you have to provide ID in the form of an ID or driver’s license number.

Liberals around the country want to act as though this is some kind of voter suppression.

Why is it so much to ask for ID? People are asked for ID each and every day – when they visit the doctor, book a plane ticket, or even try to buy alcohol. Voting shouldn’t be any different.

The NBJC is saying that it’s an attack on democracy and that the new reform law will “return Black and poor and already disenfranchised voters in Georgia to second class citizens.”

Wait, what? This is not about the black or the poor. Anyone who can legally vote most likely has a driver’s license – or at the very least, a state ID. The state will accept either ID to vote.

As for canceling the golf tournament, a statement was released to say that the PGA Tour along with the Masters Tournament have already made commitments to diversify golf and “address racial inequities in this country.”

There are a lot of things going on here. The NBJC is calling on a golf tournament to be just as upset about the reform law as they are. They’re calling the voter suppression law “racist.” Meanwhile, they’re the only ones who seem to be getting in an uproar about it.

Georgia is a Republican state. While there are plenty of Democrats, the state is still predominantly red. The governor did what he felt he needed to do to protect the democracy of the state and protect voting from any bias that may occur if an ID isn’t checked.

SB 202 is shifting election management from county boards to state boards to have greater control over what’s happening. Volunteers can no longer hand out food and water to voters – it’s considered a way to interact and even sway a vote. Further, there are new limitations on ballot drop boxes. Additionally, there will now be a hotline for people to anonymously complain about suspicious behavior at the polls.

There really isn’t a problem here.

Biden has called it a “blatant attack on the Constitution.” Is it, though? Is it really that hard to believe that people are offended because they’re being asked for ID to vote? Do they also get offended when asked for an ID at the doctor’s office? At the bank? At the liquor store?

If the argument is that people cannot afford or obtain an ID, let’s solve that. There are DMV buses that park in various cities to help people obtain a state ID. Can’t afford one? Fine, here’s one for free.

There has to be control. Voting is a right for the American people – not for illegal migrants.

If the true problem is racial suppression, then let’s work on getting everyone IDs so that they can show them off. If a person can get to a polling site, they can get to a DMV. Problem solved.

Until then, the NBJC and other liberal groups have to stop asking others to be offended just so that they can continue to push their cause.

The Masters Tournament continues toward an April 11 start date in beautiful Augusta, Georgia.