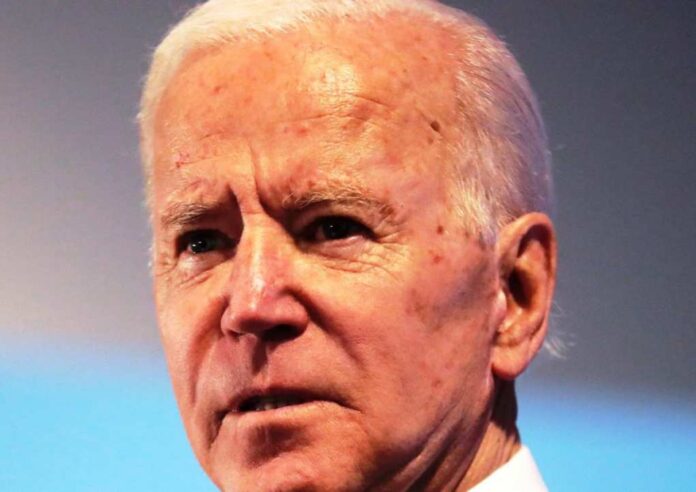 Biden made really bad calls when it came to Afghanistan. He was so eager to end the forever war that he didn’t think about the repercussions. He essentially handed our ally over to the Taliban.

Since when do we deliver our allies to the terrorists? We just gave the terrorists land, prisons, and a central form of government to operate.

We have to remember that we’re not dealing with just any terrorist organization, either. We’re dealing with the Taliban. Yes, the same terrorists that were responsible for the September 11 attacks in 2001.

We’re less than a month away from the 20th anniversary of 9/11. And…the Taliban is stronger than ever.

The question is already being asked: do we have to worry about another 9/11 attack?

It seems that Biden may have guaranteed the possibility.

The problem is that we may not be as prepared as we think we are.

TSA agents have said that leaked documents so that their “Red Team” has worked to smuggle weapons, explosives, and other banned objects on flights to see if they’re caught. Often, the success rate is as high as 95 percent – and that shows that flights aren’t nearly as safe as they should be.

According to FAA Special Agent Brian Sullivan, “the TSA didn’t learn from what happened before.”

The Department of Homeland Security has issued a bulletin to its employees that the 20th anniversary of 9/11 could most certainly be a trigger for extremist violence. The fall of Afghanistan to Taliban forces is another trigger as it gives even more power to the extremists.

President Biden doesn’t have a sufficient threat. He tries to negotiate with the terrorists instead of taking a strong arm with them. We’ve already seen how he’s “threatened” Russia and China. It’s a joke – and it means that we’re sitting ducks as we wait to see what’s going to happen on September 11.

The Pentagon has warned that terrorist networks have gained a significant amount of power. After all, the Taliban has already seized full control of the Afghan government. The president of the country has fled, and the interior minister has promised a peaceful exchange of power.

Defense Secretary Lloyd Austin has also told lawmakers that he will be reassessing how much power the Islamic State and al Qaeda will gain with the Taliban taking over Afghanistan.

Is there an official terrorist threat as of now? No. However, such information changes by the minute. The reality is that September 11 is just around the corner – and there’s a reason why we didn’t want the Taliban to take Afghanistan in the first place. We worked hard over the past 20 years to keep them out of control – and all it took was a few months with Biden at the helm for it all to fall.

Secretary of State Antony Blinken told NBC’s Meet the Press, “The Taliban have a certain self-interest in this. They know what happened the last time they harbored a terrorist group that attacked the United States. It’s not in their self-interest to allow a repeat of that.”

While that is true, revenge is often a dish that is served cold…and we can most certainly expect that the Taliban will want its revenge on the U.S. The question is whether they will get the opportunity to get it or not.