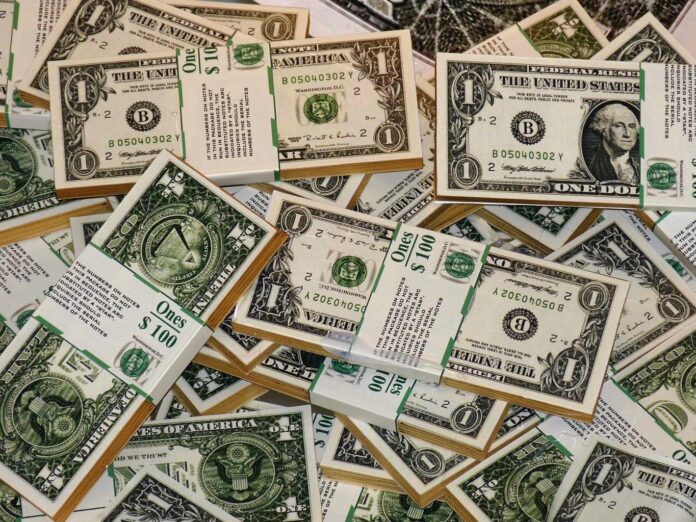 Universal basic income (UBI) is a concept where everyone is given a specific amount of money to help with living expenses. It can be spent however a person desires. The goal is to level the playing field while also helping to increase the amount of technology in the area.

Through UBI, advocates explain that it’s possible to see more tech advances. As certain jobs go away as they’re replaced by technology, the UBI maintains financial stability. It allows a person to get the training they need to take on a new job.

The City of Oakland is going to be doing a UBI test, though only with its minority residents.

This is a chance to prove that the system is not going to work as well as many claim it will.

Black and Indigenous Families and people of color will be given $500 a month for 18 months. This was just announced by Oakland Major Libby Schaaf.

The payments are unconditional. People will have the opportunity to spend the money in any way they choose – living expenses, college, vacations, debt, whatever.

There have been several trials being conducted of the “guaranteed income” system of wealth distribution. The Oakland Resilient Families Program is simply the latest. It’s designed to supplement the social safety net that currently exists.

Schaaf explains that “the poverty we all witness today is not a personal failure, it is a systems failure.” The mayor goes on to say that guaranteed income is a promising tool for racial equity and economic mobility.

Marin County is doing its own guaranteed basic income (GBI) program for low-income residents. As one of the wealthiest counties in California, they’re funding this program on their own through the Marin Community Foundation. The foundation will provide $1,000 a month to 125 low-income women for 24 months. The only qualifying factor is that women have to have a child under the age of 18.

Based on how other programs have gone, the numbers are not as impressive as they pretend that they are.

Further, there was a control group where there was no money given. Their full-time employment jumped by 5%.

What does that say? A lot of money was sent out the door for only 7% more people to get employed full-time.

A researcher at the University of Tennessee comments that “these numbers were incredible.”

She must have set herself up for low expectations. The numbers were hardly “incredible.”

Researchers said that $500 a month was enough money so that those with part-time jobs could take time off to interview or to obtain childcare. But, there were still 60% of people who didn’t get full-time jobs.

There was a 10% increase in people using the money to pay off debt.

Less than 1% of the money went toward things like alcohol and tobacco.

What the researchers failed in was placing the money on a debit card to show how the money was spent. They didn’t take into consideration that people were using the debit card for groceries and gas while suddenly using their paychecks (from part-time or full-time jobs) to buy other things, like alcohol, tobacco, drugs, or anything else that wouldn’t help their financial position in life.

Is spending millions of dollars on UBI or GBI going to make a difference? No. The studies prove that there are still too many people not using the money to enhance their lives and to move up the economic scale. It’s a waste of money until people make the decision that they want to improve their lives and stop living off of the government.