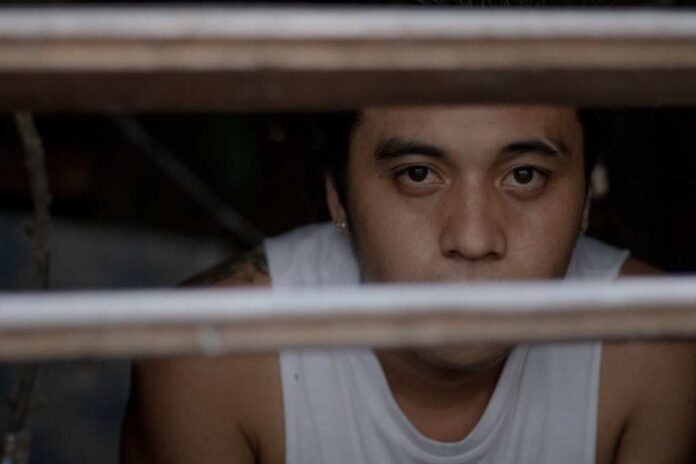 Joe Biden may think that he can save the country, but that only means destruction in the real world. He has singlehandedly put people out of business, raised taxes, killed energy independence, muffled mouths, favored corruption, emboldened enemies, and invited illegals to stay forever. And that is just in his first 100 days in office.

Illegals are flooding the border at alarming rates. President Trump had the problem under control. But Mr. Biden decided that he would erase Trump’s name and rolled back every protective measure that was stopping the flow. As soon as Biden signed his name on the executive order, the caravans of people started to flow again.

Biden has made it easy for illegals to march across. Human smugglers no longer have to be caught bringing kids across the border. All they have to do is drop them over the fence, and they run like crazy back into Mexico. Biden’s regime picks up the package of people and brings them the rest of the way into the country.

The best lure for people to enter illegally into the United States is because they are being paid to come. The kids that are dropped over the fence are being educated for free before American kids. The people will receive the best healthcare around for free. They do not have to pay taxes because they are not citizens. And the benefits continue to pile up.

Gavin Newsom opened up California’s healthcare system to illegals by providing them free healthcare. Republicans warned till they were blue in the fact that it would just attract more illegals, and that is precisely what is happening. Newsom may claim that healthcare is free, but the reality is that the taxpayer is subsidizing the program.

Many illegals can access higher education for free, depending on how long they have lived in a particular area and what state they live in. Then there are the young kids that are sent to American schools alongside taxpaying families. The illegal families pay nothing, while the legal kids pay through the nose in taxes.

If an illegal can find his way to New York, he could even apply for a driver’s license. This allows the illegal alien to be one step away from being able to vote in elections. As in most states, a driver’s license is required to vote. Now all of a sudden, the illegals can act as full citizens. It does not help matter much now that Biden is threatened to legalize all illegals as citizens.

Joe Biden keeps adding gas to the fire. He and his unethical party all agreed that they would support expanding healthcare to illegals. Joe Biden was quoted as saying in 2019 that “You cannot let people who are sick, no matter where they come from, no matter what their status, go uncovered. You can’t do that. Period. It’s just going to be taken care of. It’s the humane thing to do.”

He basically said he would screw the American taxpayers and embrace illegals. He would be the illegal president. Such a fitting title as to the way he supposedly won the election.

Hospitals are told that they must care for people without asking about citizenship. If a person comes into the emergency room, they are to be treated like a person holding an insurance card. And it does not matter if they can pay or not. The person who can pay will be billed an insane amount while the other illegal is left to leave without ever getting a cent. The sad part is that the medical facility can sue the one who has insurance for unpaid amounts, but the illegal gets away with not paying without penalty.

Donald Trump’s answer was to stop illegals’ flow by making it difficult for them to come across. His wall did the job in all the suitable regions. The places where the illegals are flooding across are where the wall was left off from being completed. If Biden wants to fix immigration, he will need to stop giving them benefits.