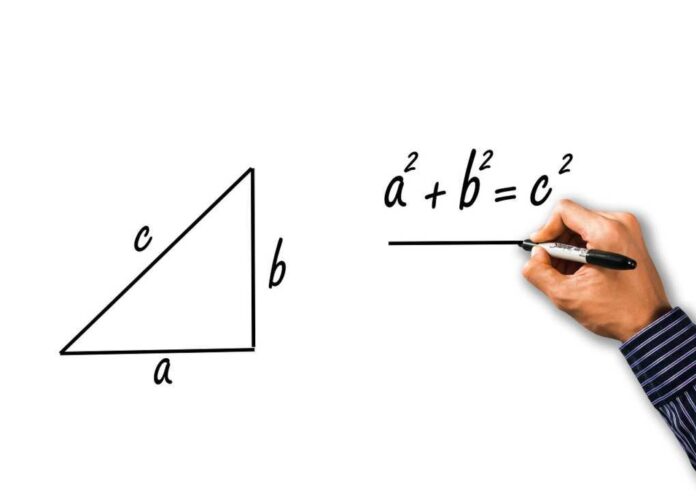 Math is one of the basic subjects that we’re exposed to as soon as we’re old enough to sit in a classroom. It teaches us how to count, add, subtract, and work on equations that will serve us well throughout our life.

Yet, there are some who believe that math is not only racist but that it is a “harbor for whiteness.”

University of Michigan Professor Deborah Ball explains how the field of math and science is infected. On a recent podcast of EdFix, she explained that “math has a role to play in disrupting white supremacy and racism that no other subject has.”

There are currently Black people all over the country who are offended by what is being said. The reality is that anyone can learn math. Skin color has nothing to do with whether you are good at math – and there’s no reason that it should stop being taught simply because one race may not be statistically as good as another race.

Ball was introduced onto the podcast as an “all-around champion of American education.” She’s been teaching mathematics on an elementary school level for the past 15 years.

She believes that the way in which math is taught is racist – and if we can get rid of the whiteness, there’s a chance to disrupt the racism.

How is it that math can be taught in a racist manner, you might ask? Well, this might only make sense if you put on a foil hat.

According to Ball, math is a subject that is dominated by whiteness and racism. So, essentially, anyone of color is going to find that they are immediately left out.

As for all of the Black doctors, architects, and other professionals who use math on a daily basis (and excel at it), they are apparently anomalies. They cannot possibly be used as examples that whiteness is not prevalent in mathematics because it would ruin the lie that Ball is trying to promote.

Now that many schools are going back to in-person learning, there is the hope to get a “reset” so that they can focus on a better way to instruct students so that math isn’t so racist. Hmmm…this sounds a lot like Critical Race Theory…without calling it CRT.

Ball has a long history of being an activist that involves disrupting “racism, marginalization, and inequity.”

If she had her way, she would ensure that students are no longer punished because of their deficit. So, as Black students perform poorly, she would rather that they not be labeled as “special needs” to ensure that they get the added support that they want.

Instead, she wants to ensure that the curriculum is safer. She feels that the images, people, and values that permeate through the curriculum are harmful – and therefore, it stunts the way in which Black students can learn.

Most kids learn by counting blocks. Are the blocks somehow racist?

Is a page filled with number charts full of whiteness?

Where is she coming up with this notion that the curriculums are not safe for the Black students?

Professor Long seems to pick and choose from the stats that help to support her case. She does teach a graduate course in order to eliminate whiteness from math called “Foundational Perspectives on Education Reform.” As for it being anti-racist, she only mentions the terms “racism” or “racist” 17 times within her 2018 syllabus.

So, this is yet another thing we need to be cautious of – math is racist and if you teach it the way you’ve always taught it, you’re a white supremacist.