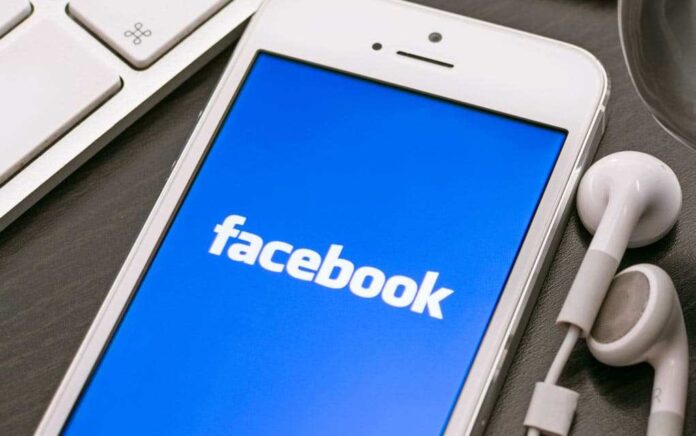 Facebook appears to be doing a complete purge of all things, Trump, after removing the voice and likeness of the former President Donald Trump in what is one of his first public comments earlier in the week, according to The Washington Examiner.

“…and just like that, we are one step closer to Orwell’s 1984. Wow,” Lara Trump posted on Facebook Tuesday evening, and included by screenshots of messages reportedly covering the reasons Facebook decided to ban the video from their platform.

“We removed content from Lara Trump’s Facebook page that featured President Trump speaking,” the Facebook message posted by Lara Trump said. “In line with the block we placed on Donald Trump’s Facebook and Instagram accounts, further content posted in the voice of Donald Trump will be removed and result in additional limitations on the accounts.”

Conservative commentator and icon Graham Allen posted a live video just after the news of the censorship broke, calling it one of the most egregious violations of freedom that Facebook has ever perpetrated, saying that the company plans to completely scrub the former presidents’ voice and visage from their platform.

Eric Trump, former first son and Lara Trump’s husband, also weighed in sharing the message from Facebook and tweeting “This is Facebook friends! What an absolute slap in the face to 75 Million Americans.”

While Facebook did not immediately respond to the Washington Examiner’s request for comment, posts from Lara trump show her working to hype up her audience about the video which was set to premiere on Tuesday.

However, the video cannot be found anywhere in Lara Trump’s Facebook or Instagram accounts and her page doesn’t show a link to the interview anywhere.

Interested parties can view the interview HERE on Rumble.

The former president was banned from Facebook on Jan. 7 following the Capitol Hill riots that resulted in the deaths of five, after which Facebook CEO Mark Zuckerberg announced that the, then-current, president would be banned from both Facebook and Instagram, as the Examiner reported at the time.

“We believe the risks of allowing the president to continue to use our service during this period are simply too great,” Facebook CEO Mark Zuckerberg said in a statement at the time. “Therefore, we are extending the block we have placed on his Facebook and Instagram accounts indefinitely and for at least the next two weeks until the peaceful transition of power is complete.”

Vice president of integrity at Facebook, Guy Rosen said that the company decided the Capitol Riots constituted an “emergency situation” and they removed the president’s statements because  executives determined “it contributes to rather than diminishes the risk of ongoing violence.”

There was a strikingly different reaction to the riots that happened in the Summer of 2020 following the death of George Floyd when billions of dollars of destruction were the least of the worries of the families of the 12 people who died as a result of the violent outbreaks.

There has been no explanation as to what the Silicon Valley CEO’s plan to do about Black Lives Matter connections to terror organizations or their continued threats of violence. No, Facebook and Twitter have determined that the former president is too violent to be on their platform, oh and he also just happens to stand for political opinions to which they’re completely opposed.

However, they would prefer that visitors to their sites see their decision of who to censor and who to let roam free as a moral choice, one grounded in their absolute dedication to society as a whole. Not as partisan pandering.