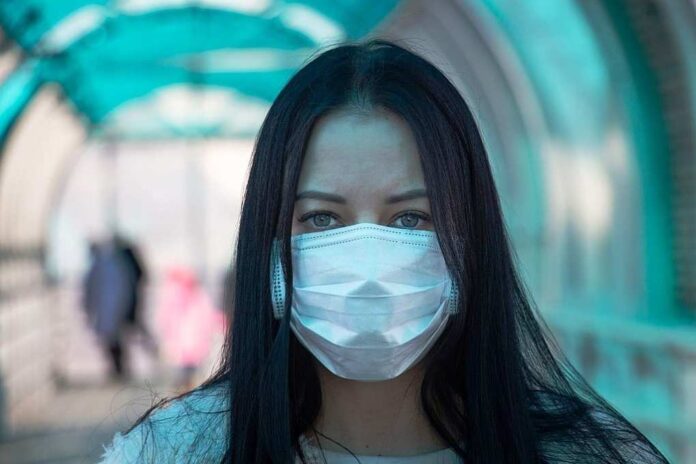 Should students be required to mask up or not? This is one of the most polarizing debates happening in the U.S. Unfortunately, there’s a lot of false information floating around – and it’s leading to yelling, screaming, and even outbursts of violence.

Many states have no mask mandates in place, including such Republican ones as Texas and Florida. They are allowing everyone to make their own decisions regarding masks. Wear one if you want to be protected. Choose not to wear one if you’re not wanting to be suffocated.

At no point has any of the governors said that people cannot wear a mask. It is a choice. Wear one or don’t, but it’s not going to be mandated.

Across the country, parents can’t decide whether they want the masks or not. They want to keep their kids safe and they want their kids to get a good education – and masks are standing in the way of that, sometimes literally.

Pro-maskers are saying that it’s offering an added layer of protection. For those who are not old enough to get vaccinated, it is the only form of protection that they have.

The anti-maskers say that it’s tough for the kids to go an entire school day breathing under a layer of masks. They also say that the kids can’t hear what the teacher is saying when speaking behind a mask.

In Austin, Texas, Eanes Independent School District superintendent Tom Leonard has said that he doesn’t want the mask wars happening in his schools. Yet, there have been some parents showing such disrespect that they’ve torn the masks off of teachers’ faces.

Leonard made it simple when he spoke to NPR about it all: “I don’t want my principals and teachers and bus drivers dedicating any of their limited bandwidth to fighting with either parents or kids.”

The fights aren’t limited to Austin. They’re happening everywhere. And as these fights are happening, it’s causing several issues.

It’s a deeply political issue because the Democrats seem to be in favor of a mask mandate while Republicans believe in choice.

This is why it’s important to rely on facts instead of political lines.

According to the American Academy of Pediatrics, those under the age of 18 account for approximately 14% of all cases in the U.S. Meanwhile, children under 18 accounted for only 0.25% of all COVID-19 deaths.

There are several ways in which kids can reduce the spread of COVID, including washing hands, using sanitizer, and maintaining social distancing guidelines. Masks are one of the many ways to reduce the spread – and if they’re not being worn properly, they are not as effective as everyone thinks that they are.

You can go into any school and find that there are kids wearing masks. But, many are under their noses. Others don’t have a good enough fit. The masks aren’t effective. So, the cities and states and school districts that are mandating masks are just as likely to encounter K-12 outbreaks as those without the mandates in place.

We have to do better as a country. Mask wars should not be erupting to the point that it takes away a student’s ability to learn. Let them wear a mask if you want them to. Otherwise, let the unmasked kids do as they please. The focus should be on learning, not on whether they do or don’t have a mask strapped to their faces.