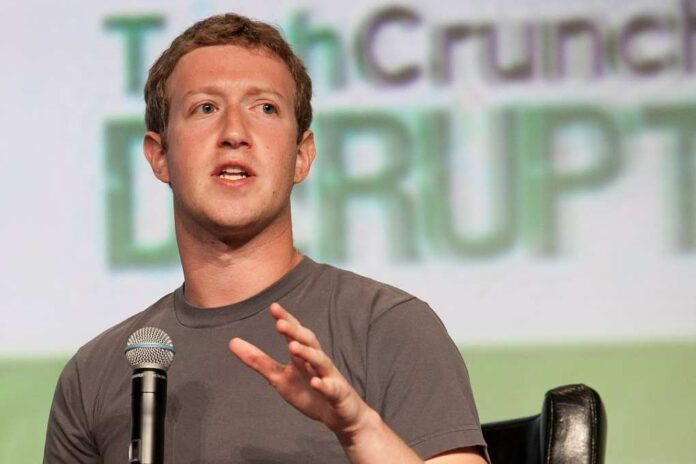 Facebook CEO Mark Zuckerberg was the victim of what appears to be a personal data hack just days ago.

The social media giant’s founder and chief executive has been a polarizing figure in recent years as contention over the effects that his decisions have had on the election system, have only gained momentum.

According to Business Insider, Zuckerberg had his information exposed in an information hack that affected around 500 million users.

“The cellphone number of Facebook CEO Mark Zuckerberg is among the personal information leaked online in a low-level hacking forum, according to a researcher,” BI reported.

According to Cybersecurity researcher Dave Walker, the CEO isn’t the only high-profile name affected. Facebook cofounders Chris Hughes and Dustin Moskovitz, were reportedly among the 533 million users who had personal data posted on the forum.

“Regarding the #FacebookLeak, of the 533M people in the leak – the irony is that Mark Zuckerberg is regrettably included in the leak as well,” Walker tweeted.

In response to BI’s request for comment a Facebook spokesperson said on Sunday, “This is old data that was previously reported on in 2019. We found and fixed this issue in August 2019.”

What the spokesperson pointedly avoided tackling was whether the contact information for their captain of industry was current.

Whether or not the social media giant has actually “fixed” the issue or not, the fact that the information was put out into the World Wide Web means that it is now much easier for anyone with even the most basic data-gathering skills to be able to access it.

This isn’t Facebook’s first go-round with privacy breaches though. Previously, and possibly the most publicized breach, was the Cambridge Analytica data security failure where more than 87 million Facebook users were improperly obtained by the political data analytics firm.

In addition to the $5 billion fine they received from the Federal Trade Commission as part of their recompense for the information mishandling, the group promised to clamp down on potential problems, saying it would take action to stem the flow of abuse of power in a 2018 statement:

“Protecting people’s information is the most important thing we do at Facebook. What happened with Cambridge Analytica was a breach of Facebook’s trust. More importantly, it was a breach of the trust people place in Facebook to protect their data when they share it. As Mark Zuckerberg explained in his post, we are announcing some important steps for the future of our platform.

These steps involve taking action on potential past abuse and putting stronger protections in place to prevent future abuse.”

The company then outlined an ambitious plan to make sure that the information coming into the platform was not going to be accessed by every Tom Dick and Harry with a laptop, and went on to say:

“Even with these changes, we’ve seen abuse of our platform and the misuse of people’s data, and we know we need to do more. We have a responsibility to everyone who uses Facebook to make sure their privacy is protected. That’s why we’re making changes to prevent abuse.”

Facebook’s undeniable worldwide power is not something that should be taken lightly. Not only has Zuckerberg’s company grown to be a monster worth an estimated $850 billion, but his personal worth has ballooned to a tidy sum of more than $100 billion (that’s with a B). Essentially, he’s worth about 60 times what former President Donald Trump is, and he seems to only be getting more powerful.