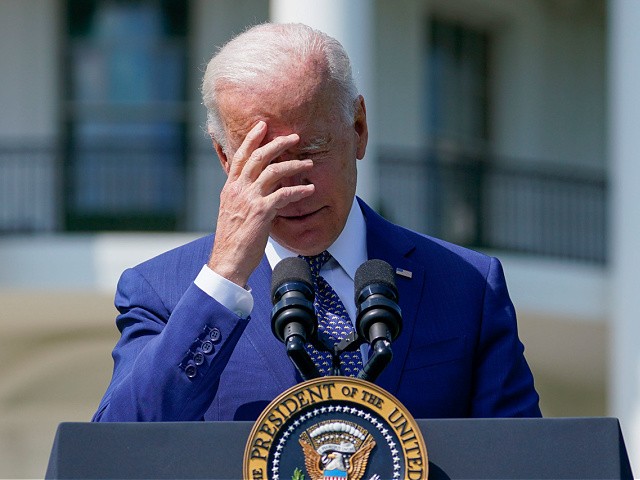 The Labor Department reported Thursday that initial claims rose to 353,000 from a slight upwardly revised 349,000 a week earlier.

Although the economy was growing rapidly in the second quarter of the year, data from July and particularly August appear to indicate the economy slowing by more than expected in the second half of the year. That looks to be an response to the resurgence of the coronavirus thanks to the highly contagious delta variant and prices moving sharply higher, triggering a precautionary saving response by consumers and lowering demand for leisure services.

The government reports continuing claims with a two-week delay. For the week ending on August 14, there were 2,862,000 continuing claims, a decrease of only 3,000 from the previous week. The lack of progress at bringing down continuing claims may be due to enhancements to unemployment benefits from the federal government–which include the ability to collect benefits for far longer than usual and an extra $300 per month–discouraging the jobless from seeking or accepting work.

Rising delta infections may also be causing some Americans to hesitate to return to work. Others may be holding back from taking jobs out of fear that schools may not reopen or close again.

Recently, employers are also likely holding back at expanding payrolls giving the uncertainty about what demand will look like this fall.

There were 10.1 million unfilled jobs at the end of June and reent surveys show that many businesses say they are having trouble hiring qualified workers.