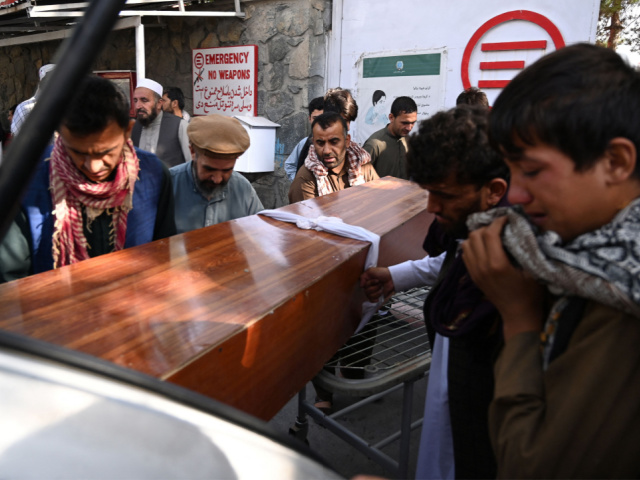 “It was the worst combat casualties in that theater for at least a decade,” Gorka, former deputy assistant to the president, remarked on Friday’s edition of SiriusXM’s Breitbart News Daily with host Alex Marlow, “but when you look at the long-term strategic ramifications, it could go back to even Pearl Harbor. Why? Let’s be very clear what happened. A group of individuals that want all Christians, all Jews. all apostates and non-Muslims to be killed has now taken over a country where al-Qaeda established the bases from which 911 was planned and executed.”

He continued, “[September 11, 2001] was the greatest terror attack in modern history and now the Taliban is even more powerful than it was 20 years ago. For the 20th anniversary of September 11th, which happens in a couple of days, we will see an Afghanistan that is the hub — is the center of gravity — for the modern Jihadi movement.”

He said, “Afghanistan is now the center of the universe for a revitalized, revivified Jihadi movement that — I don’t want to [say] this, but it’s the truth — that will now execute Jihadi missions against U.S. citizens on U.S. soil. … It’s going to be Americans on U.S. soil because of Biden. Biden’s hands are covered in the blood of those marines and that one corpsman, and they will be covered in the blood of Americans who die as a result here in America.”

He concluded, “The Jihadi movement is more powerful than ever, and now it has a new nation-sized sanctuary.”