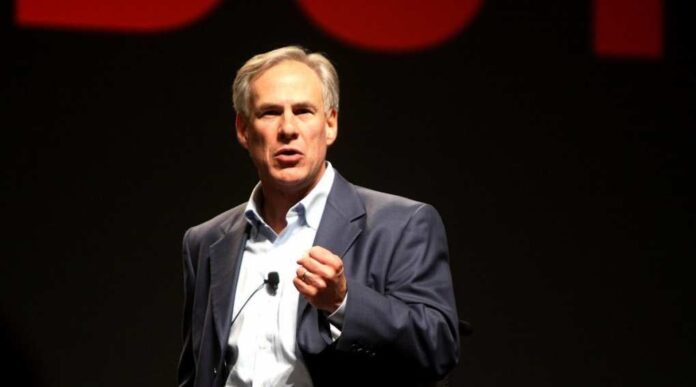 According to a recent report by Fox News, the new administration’s handling of the migrant crisis has led to an increase in sexual assaults on children being detained for illegal border crossings.

Texas Gov. Greg Abbott is demanding that the White House step in and shut down the San Antonio housing facility for migrant children. Abbott made his demand on Wednesday after the allegations of sexual assault came out.

During his press conference, the Republican governor said that he had received information about the children at the Freeman Coliseum facility being assaulted and not eating enough food while in custody.

“These problems are a byproduct of President Biden’s open border policies and the lack of planning for the fallout for those disastrous policies,” Abbott told reporters.

According to Abbott, there have been complaints sent to the Department of Health and Human Services and the Texas Department of Family and Protective Services Wednesday, which alleged four different kinds of child abuse.

The aforementioned agencies then went to state leaders to try and find a solution to the problem which prompted the governor to call on the Texas Department of Public Safety and the Texas Rangers to immediately open an investigation into the allegations.

“The Biden administration caused this crisis and has repeatedly failed to address it,” Abbott said. “The administration failed to plan for the influx of children that they invited to come. Now they face allegations of despicable child abuse and neglect.”

According to the Texas governor, the allegations of sexual assault are not the only issues. There is also reporting of insufficient staff to accommodate the children being housed there, children who are not eating while in the custody of the government, and the facilities being inadequate to separate out children who have tested positive for COVID-19.

These were all issues that were considered critical complaints to the state’s executive branch going into a season of increased border crossings and what is being labeled a crisis at the southern border.

“In short, this facility is a health and safety nightmare. The Biden administration is now presiding over the abuse of children,” Abbott told reporters, calling on the White House to immediately shut down the facility.

Unfortunately for the migrants who are crossing the border, while they have been promised a life of prosperity in the United States, no country can sustain the number of illegal immigrants, with the percentage that finds themselves on government assistance, forever.

The enticement of free votes seems to have given Democrats the urge to allow a massive influx of illegal immigrants to come, unchecked, into the United States, but it is impossible for this plan to work forever.

Border crossers have to be detained and in the case of the children, and just like with former President Donald Trump, many children have to be separated from the adults they crossed the border with. Some are parents, some are smugglers, and for the kids unfortunate enough to be taken to some facilities, they are not even safe in the custody of local detention facilities.

The truth of the Southern border is that the liberal plan won’t work. The math of it doesn’t make sense for the long run, considering that the majority of immigrants end up on government assistance.

That’s not even factoring in violent crimes or other illegal activities which, if the perpetrator heads to an illegal sanctuary city, won’t allow them to be taken into federal custody. It’s bad for the nation, and it’s bad for individual cities and towns. These children are suffering from being political pawns, and they’re paying a horrible price.