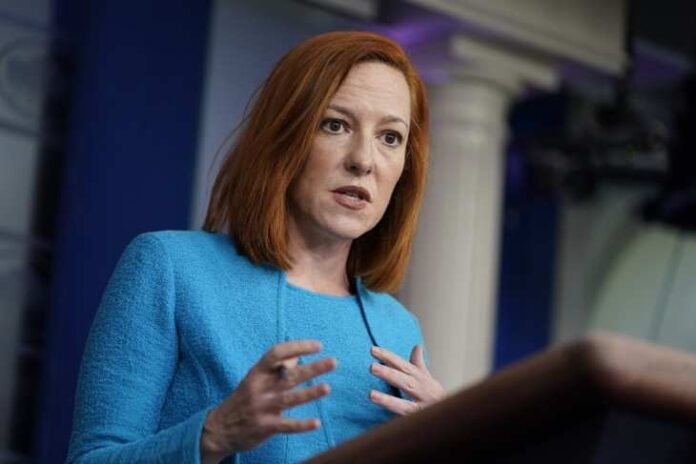 Joe Biden is the joke that will be told for years to come. He is a pen-happy man who is circumventing the Constitutional described way as to how laws are to be made. It is evident that he does not trust the legislature to write bills that he can sign, even though they are members of his own party. His push to destroy the Second Amendment is an attack on the very foundation of what makes America the country that so many want to come to and live.

His executive orders dictating gun control is a clear overstepping of his authority as president. He does not have the authority to make Constitutional changes on the level that he is trying to do. One must also question the logic of picking David Chipman to lead the Bureau of Alcohol, Tobacco, Firearms, and Explosives division.

Chipman has made some claims about historical events that never happened. The best one that he tried to say was regarding the Branch Davidians in Waco, Texas. He stated that they shot down two law enforcement helicopters when they were held up in their fortress. Of course, those events never happened.

Biden’s take on life leaves much to be desired. He stated a lot of things that are just not true. For instance, he tried to state that background checks are never done at gun shows. He left out a lot of things in that statement. The truth is that there are background checks performed at gun shows when a person buys a gun from a licensed dealer. It is not required for the check to be done between private sellers.

BIDEN: “You can go to a gun show, you can buy what you want and no background check.”

This is a total lie and shows how little this administration understands about gun laws. pic.twitter.com/84BCIvGWLM

Biden tried to make it sound like all sales at gun shows are done under the table as a black-market setup would be. The truth is that the vast majority of sales at gun shows are done with background checks being performed. But he would never reveal that part of the truth because it goes against his narrative. He is guilty of lying to the public just like 60 Minutes did regarding Ron DeSantis.

If a gun is made with a flaw in the design, the company can be sued. But that can only happen if the gun has a designed flaw. The Protection of Lawful Commerce in Arms Act is something that Biden would love to repeal.

Because it protects gun makers from being sued when one of the company’s guns is used in a criminal act, Biden wants to make the gun maker solely responsible for the shooter’s actions. Biden wants to let the murder off the hook because the crime would never have happened had that gun never been made. Biden’s logic is as crazy as his state of mind.

REPORTER: “Is it the president’s belief that you do not have to undergo a background check when you are at a gun show?”@PressSec: “No it’s not his belief. He believes that background checks should be universal.” pic.twitter.com/CBXGhsI6Bk

Biden also tried to say that Charleston’s shooter got his gun because there was a three-day waiting period which is total nonsense. He stated that “If the FBI didn’t complete the background check within three days. There was a process. If it wasn’t done in three days, according to the Charleston loophole, you get to buy the gun.”

Biden’s lie clearly shows that he cannot do his research. The shooter got the gun because Biden’s FBI messed up the background check and allowed it to be sold to the person. Had the FBI did their job right, then he would not have received the gun.

Joe Biden and his administration of jokers do not understand reality. They live in a delusional world where the criminal is correct and the victim is wrong. His push to disarm Americans is his way of inviting his murderous friends to move in and attack innocent people. The only way Biden will learn his lesson is once the violence hits his home, as was the case of certain Democratic mayors that supporter BLM and Antifa not so long ago. It was then that they realized that the public needs to defend itself against Biden’s evil thugs.