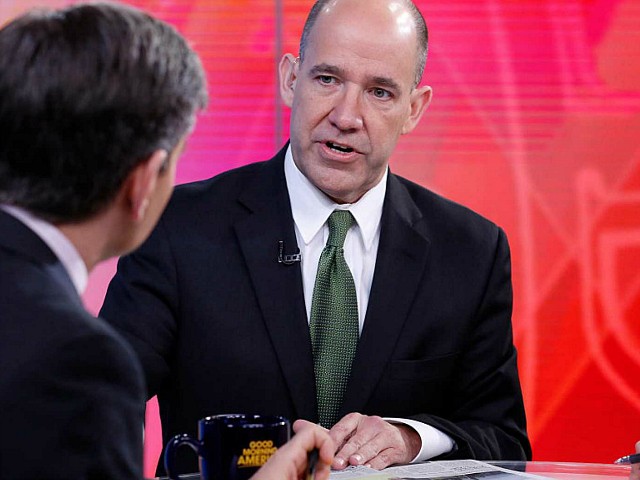 Former George W. Bush campaign strategist Matthew Dowd said Monday on MSNBC’s “Deadline” that the withdrawal from Afghanistan was appropriate because the real threat is “the rising tide of white supremacist terrorists in America,” which “metastasized” as the riot at the U.S. Capitol on January 6.

Dowd said, “My oldest son, you know, joined the Army in 2004 and did two tours of duty in Iraq. He has a ton of buddies that he trained with and served with that ended up in Afghanistan. All of them, all of whom have thought for years, we shouldn’t be there. All of them thought for years, the ones that served, we shouldn’t be there, and what we were doing wasn’t going to be successful in what we did.”

He continued, “This has been $2 trillion that’s been spent on a failed mission that could have been used for people’s health care here, that could have been used to fight terrorism here. I heard mention that we’re worried about a safe haven for terrorists in Afghanistan. Well, we have a safe haven for terrorists in America right now that has grown over the last ten years and metastasized and resulted in an insurrection in our U.S. Capitol.”

Dowd added, “We should begin to focus on what the American public wants us to focus on, which is all the things that’s happening here, not the least of which is the fragile nature of our own democracy that’s under attack here and the rising tide of white supremacist terrorists in America. That’s the biggest problem we face today.”