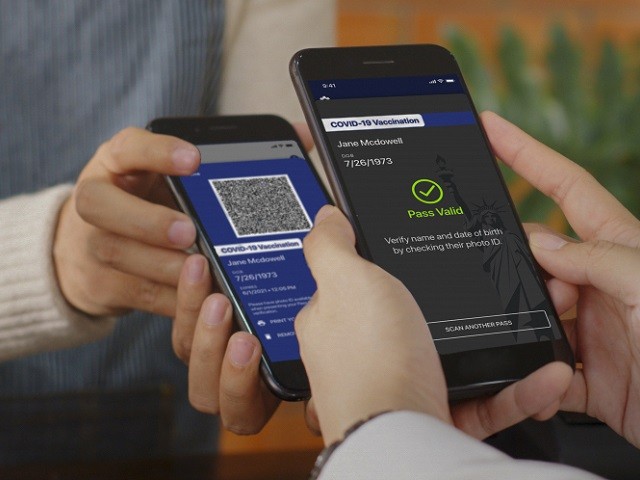 The fines, however, will not apply to cruise lines because of a federal court order that at least temporarily blocked enforcement of the law for that industry, according to an earlier statement from the governor’s office. DeSantis is appealing that decision.

“We believe the ruling will be overturned upon appeal, and we are confident in the legal basis for Florida’s vaccine passport ban,” press secretary Christina Pushaw said in an email to the Orlando Sentinel on Aug. 24.

Agriculture Commissioner Nikki Fried, the state’s only statewide elected Democrat and a candidate hoping to challenge DeSantis for governor next year, was critical of the fines.

Fried said in an emailed statement to the newspaper:

Governor DeSantis is retaliating against Floridians who are trying to protect themselves and their communities from COVID-19. This not only goes against common sense — it’s also an insult to the free market principles that he claims to champion.

The Miami Herald reported on the history of the law:

Earlier this year, the Republican-led Florida Legislature passed a bill, SB 2006, banning businesses, governments and schools from requiring “vaccine passports” — essentially proof that people seeking their services have gotten a COVID-19 vaccine. In May, Gov. Ron DeSantis signed that bill into law. The legislation allowed the state’s Department of Health to issue fines “not to exceed $5,000 per violation.”

Violators will get a notice of their infraction and will be allowed to appeal it. If the appeal fails, violators will have 30 days to pay the fine.