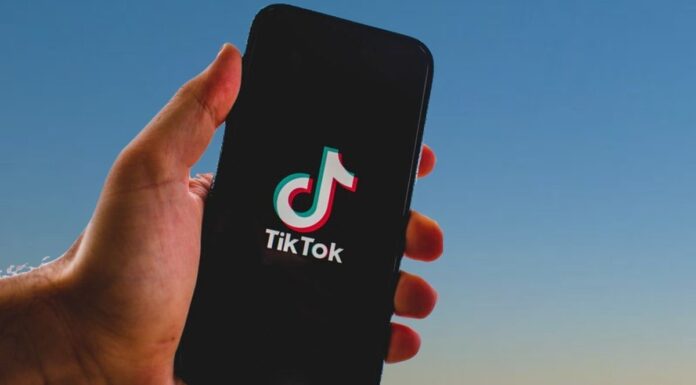 Countries like Communist China are parasites on the global body politic. Like malignant tumors, Communist China is akin to the cancerous cells that grow and spread, eating away at healthy tissue throughout the body until the host is dead.

Communist China, along with other bad actors such as Russia, take advantage of the unique strengths of Western governments with their open and free democracies, using countries such as America, the European Union, Australia, and the like to store and amass their riches, while they break the rules of the system.

If every country were like Communist China or Russia, no one would have any place to put their money. Our very freedoms and laws are used against us, with our loopholes in our legal system exploited by malign actors such as the Chinese Communist Party who act with ill will and intend to cripple America so that they may rise to global supremacy.

Silicon Valley is working hand and hand with this corruption, and while they ban a former president of the United States, Donald J. Trump, from their platforms, they continue to allow Chinese propaganda to flood their channels and indoctrinate Americans.

As far as Mark Zuckerberg’s allegiances are concerned, he’s practically a member of the Politburo, such has been his aid and assistance to the Chinese Communist Party. Twitter’s Jack Dorsey is perhaps even worse, as Twitter ruthlessly purges conservative voices from its platform for questioning something so simple as the merits of sexual reassignment surgery for five-year-olds, while the Chinese Communist Party runs circles around Twitter’s monitors blaring their propaganda unchecked.

But if you thought Facebook and Twitter as in hock to the Chinese Communists, TikTok is even worse.

TikTok, a relatively new social media platform, is de facto owned and operated by the Chinese Community Party. When he was in office, President Trump’s Justice Department sought to ban TikTok from operating in the United States unless its Chinese Communist Party-linked backers divested their ownership.

As could be predicted, there were enough useful idiots and corrupt Wall Street lobbyists that squelched the sale. The Swamp, it turns out, is a lot bigger than even President Trump expected.

TikTok now continues to operate in the United States under the control of Chinese Communist Party leadership, spreading party-line propaganda and indoctrinating young Americans into their dystopian lies.

The damages go well beyond that, however, as TikTok ads are now advising illegal aliens and criminals on how to game the American legal system. That’s right, ads on the platform are specifically targeting illegal immigrants and telling them that they can get free welfare checks, free housing, free healthcare, and free citizenship by exploiting loopholes in America’s laws.

In some cases, the ads are running in countries outside of the United States and encouraging foreign nationals to come to America for the free stuff windfall that awaits them.

The Chinese Communist Party is using TikTok to destabilize and wage war on America.

If there is any question that TikTok is a Chinese Communist Party front, just look to the founder and CEO of TikTok’s parent company ByteDance, Zhang Yiming, who has pledged to use his company to promote “socialist core values” and obedience to the Chinese Communist Party’s “ideology, political thinking, and deeds.”

The evidence couldn’t be clearer in one job posting for a “content review editor.” The hiring company, ByteDance specifically states that “Communist Party members would be considered first” and described its ideal employee as someone who “loves reading news, cares about current affairs, and has good political sensitivity and judgment.”

In this case, “political sensitivity” means doing whatever the Chinese Communist Party wants.

While TikTok is telling illegal aliens to break the law, they are also in the business of banning the conservative voices that are calling out these crimes, such as the conservative nonprofit PragerU, which was recently de-platformed from TikTok.

If we do not stop Big Tech and China immediately and rip out this evil cancer on our society, schools, media, businesses, and government, the Chinese Communist Party will win.