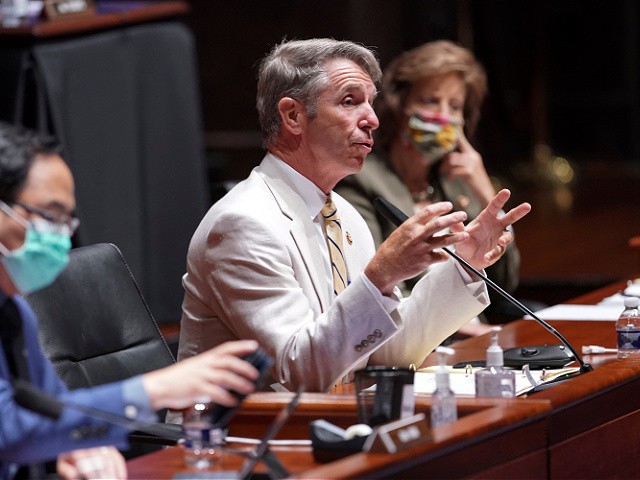 On Friday’s broadcast of the Fox Business Network’s “Evening Edit,” Rep. Rob Wittman (R-VA) called for the release of the transcripts of all of the conversations President Joe Biden had with former Afghan President Ashraf Ghani.