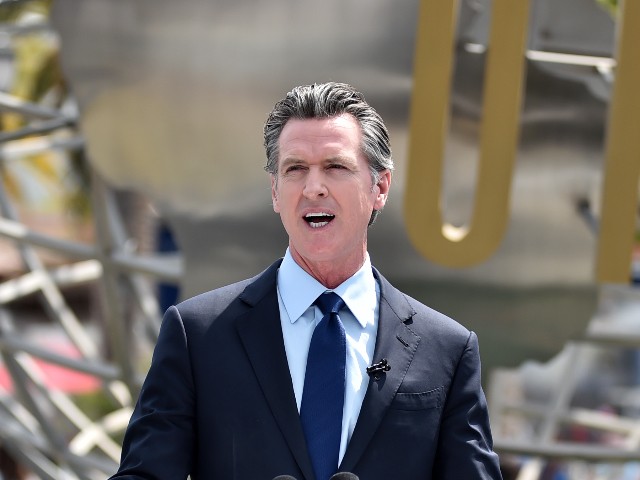 In a statement, Newsom and Democrats in the state legislature asked that about $16.7 million in taxpayer money be redirected to aid Afghans resettled in California by the Biden administration.

“The Governor, with support from legislative leaders, is requesting $16.7 million in general funds, which will be used to provide cash assistance and other services for newly arriving Afghans in the state,” a press release from Newsom’s office reads.

“Today’s announcements and request for funding signal that California stands ready to assist those in need,” Newsom said in a statement. “As the nation’s most diverse state, we don’t simply tolerate diversity, we celebrate it.”

Afghans, though, are likely to struggle to afford California’s high cost of housing. Last month, refugee contractors even urged California residents to open their homes to Afghans because they stated that the newly-arrived immigrants could not afford the state’s housing costs.

State Department officials have similarly noted that California is a hard sell for many Afghans being resettled in the U.S. due to the high cost of living.

Newsom’s push to spend taxpayer money on cash assistance and other services for Afghans comes as nearly 162,000 residents in the state are experiencing homelessness on any given day. Likewise, California continues to face a major opioid and drug overdose crisis.

Newsom is facing a recall election against a slate of Republicans. Larry Elder (R) is leading the pack of Republicans challenging Newsom — garnering 26 percent of the vote in a Public Policy Institute of California poll.