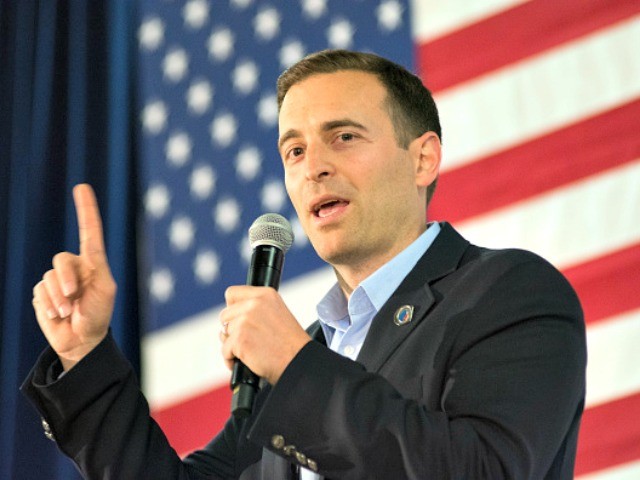 While multiple Republican governors, and many elected Republicans in Washington, D.C., encourage President Joe Biden’s massive resettlement operation whereby tens of thousands of Afghans are being resettled across the United States at warp speed, Laxalt told Breitbart News in a statement that resettlement in Nevada ought to be halted.

“The challenge of admitting tens of thousands of Afghan refugees into our country is nothing less than a vital matter of national security,” Laxalt said:

We’ve heard the alarming reports of terror suspects mixing with evacuees and the warnings from officials who have described our screening process as overwhelmed by staffing shortages and outdated technology. So until the vetting process can assure safety and security for Nevada families, there must be a moratorium on refugee resettlements in our state. [Emphasis added]

“Now more than ever, I reiterate the State’s commitment to welcoming Afghan refugees and Special Immigrant Visa holders who are fearing for their lives and safety amidst the situation underway in Afghanistan,” Sisolak said in a statement.

Laxalt, a former Naval Officer and Iraq War veteran, was part of a team in charge of more than 20,000 detainees during the surge of troops in 2007. Laxalt was later awarded the Joint Service Commendation Medal and the Iraq Campaign Medal for his service.

Ohio Senate candidate J.D. Vance (R) has likewise said the Biden administration should not be focused on refugee resettlement while American citizens remain in Afghanistan. Vance said in a video message last month:

The question is not whether we honor our word, the question is who we made promises to, who do we owe an obligation toward. And to any leader in this country, the obvious answer should be American citizens. So let’s focus first on getting them out of Afghanistan before we say another word about the Afghan refugees.

Last month, Bloomberg reported that Afghans flagged with “ongoing security concerns” may still be resettled across the U.S. with some monitoring by the Federal Bureau of Investigation (FBI). Last week, top Biden officials confirmed that Afghans “flagged for concerns” have sought entry to the U.S.