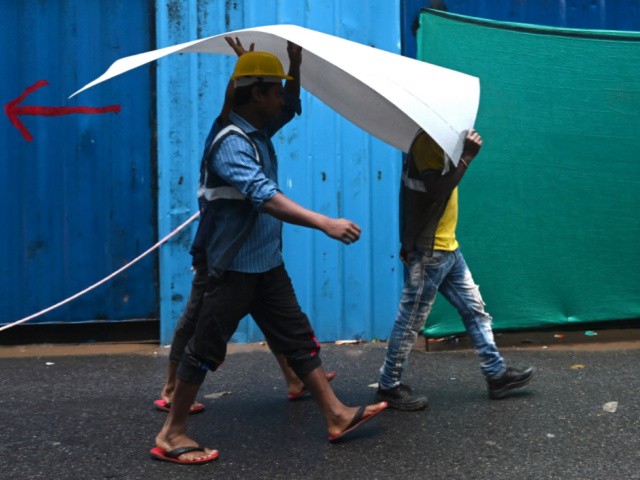 According to a four-page document obtained by NBC News, one of the ways Democrats propose to pay for their wildly expensive plan, which includes carveouts for a civilian climate corps, universal pre-K, and other woke legislation, is through a “plastics excise tax.”

“[The plastics excise tax would] impose a $.20 per pound fee on the sale of virgin plastic used to make single-use plastics, which are routinely disposed of as trash or end up in marine ecosystem as marine debris,” the document states.

A source familiar with the document told NBC News the document does not “represent a final set of policies for the 50-member Democratic caucus, which need unanimous agreement to pass them.” Instead, the document represents talking points as senators figure out how to raise enough funding to finance several trillion dollars in spending.

According to Americans for Tax Reform, a 501(c)(4) that opposes tax increases, “virgin plastic is a vital material in medical devices and products, clothing, toys, and thousands of household products.”

“The Democrats’ tax on plastics is a tax on every middle income American 50 times a day,” said Grover Norquist, president of Americans for Tax Reform. “For Dustin Hoffman in The Graduate, the answer was ‘plastics.’ The question was, ‘What will Democrats tax next?'”

The idea is similar to legislation introduced by Sen. Sheldon Whitehouse (D-RI), a member of both the Senate Finance and Environment and Public Works Committee.

“Whitehouse’s Rewarding Efforts to Decrease Unrecycled Contaminants in Ecosystems (REDUCE) Act would impose a 20-cent per pound fee on the sale of new, or “virgin”, plastic used for single-use products,” according to a statement from Whitehouse.

“The fee would help recycled plastics compete with virgin plastics on more equal footing and ensure that the plastics industry is accountable for its harms to the climate, oceans, and minority and low-income communities,” he continued.

Americans for Tax Reform held that if the Senate created a plastic tax, President Joe Biden would ultimately be breaking his promise not to tax Americans who earn under $400,000 a year.

“The burden of the tax would be borne by consumers in the form of higher prices for everyday household goods,” according to the report.

The document included several other proposals, such as hiking corporate tax rates, increasing funding for the Internal Revenue Service (IRS) by $80 billion over 10 years, and carbon pricing.

The list was obtained after regular meetings held by Senate Finance Chair Ron Wyden (D-OR) with members of the committee to “gauge interest on ideas they might be willing to support,” NBC News reported.

“Some of the proposals have been introduced by Wyden as standalone bills, while others have been floated by Biden and other Democrats,” according to the report.