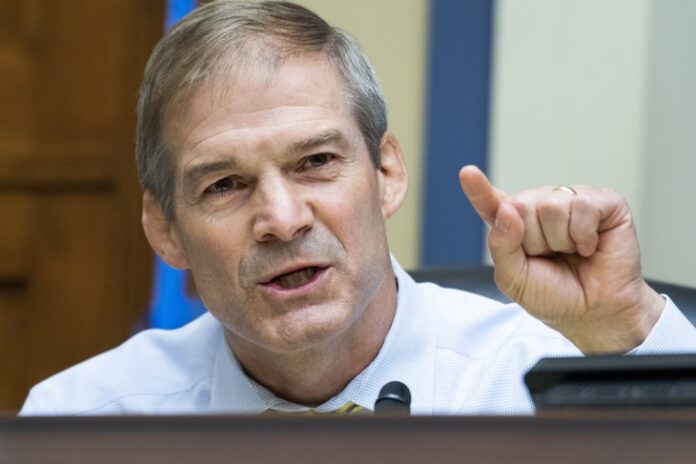 Anthony Fauci faced the nation over a year ago and reassured people that the virus would be under control if Americans took 15 days to slow the spread. That time frame turned into a year because the Democrats took the virus and made it a political weapon. They instilled so much fear in millions of people that it will take another year for people to start trusting the air they breathe.

Fauci and his liberal overlords used the virus to scare people away from the poles and into their homes so they could cheat their way into power. And not that they sit in positions of authority, the time of the virus continues to grow. And yet science is telling a different story than what is being told from the White House.

Fauci has told a lie, and people are sick of hearing about it. The lie has allowed Democrats to seize power and take freedom away from people. Liberals have long sought the means to shut down churches and destroy the infrastructure of conservativism. The virus gave them that avenue that they have long sought.

The virus has an extremely high survival rate. And Florida is now reporting single-digit death rates. The little bug has long left the country. But the Democrats continue to push fake narratives about how it might or could make a comeback.

A person’s soul liberty is what is at risk of being lost in this liberal time. Fauci and his little band of white coat liars tell people to wear multiple masks because one is not enough. He bounces back and forth between facts. He makes one statement one day and says the exact opposite the next.

His childish actions have led people such as Jim Jordan to come unglued on the fake Fauci and call out his lies during a Congressional Hearing. Jordan put the pressure on Fauci as to why he kept pushing restrictions on the American people. It is evident in conservative states that there is no longer any need to lock people behind masks or doors to stop the spread.

As Jordan lowered the boom on Fauci, the Democrats came unglued and tried to shut Jordan up. He ran out of time, and the Democrats tried to silence the man. Even though they get to speak after their time is up. And the sad part is that Fauci never did give a straight answer to Jordan’s question. He got to do the two-step around it.

One would think that a doctor such as Fauci would be able to answer Jordan’s simple question. Jordan wanted to know at what time in the future the virus will be gone. But Fauci continued to point to infection rates of 60 thousand a day as to why the restrictions were still in place.

He never gave a bar that needed to be reached before the restrictions could be lifted because the Democrats want to change the bar so they can continue to make life miserable for millions of Americans. In Fauci’s mind, the virus will depart, as he pointed out, “well, when I say so.”

Jordan so rightly pointed out that Americans have had their Constitutional rights stripped away by a bunch of babbling liberals that cannot even follow simple science. The power-hungry terrorists cannot let go of the matter long enough to let life get back to normal. And as long as they control Fauci, who apparently is a god in control of viral infections, they can lord their ways on people.

Jordan was attacked by people that should have been arrested for trying to take over Jordan’s time. Fauci deliberately denied answering questions that were so simple a second grader could have answered them.

The main issue at hand is that the Democrats do not want to let go of control. They believe in a big government designed to control people and keep them subservient to the federal powers. Jordan and the Republicans believe that people have the Constitutional right to govern themselves and decide what is best for themselves without having federal powers interfering.