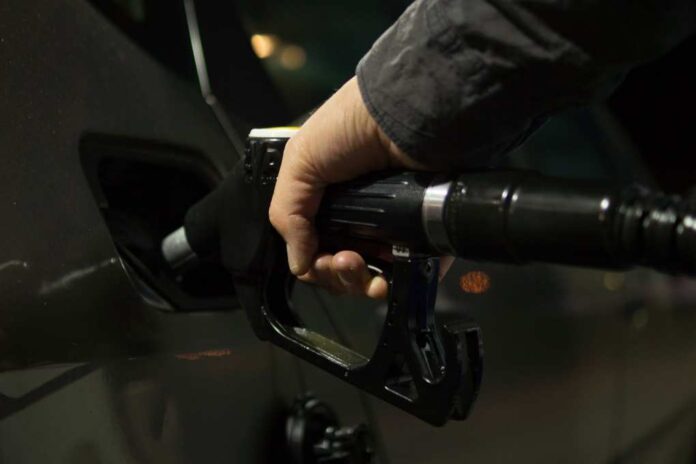 The Green New Deal has the promise to kill jobs and raise prices on so many things. However, the liberals are so focused on fighting climate change that they are ignorant of science.

The climate has been changing for as long as humans have walked the earth – and even longer. So quickly liberals forget that the reason that dinosaurs no longer exist is because of the Ice Age.

The climate will continue to change regardless of what is done in Congress. What the U.S. does is not going to change the fact that countries like India and China are still releasing carbon and other emissions into the atmosphere. It’s why it was senseless for the U.S. to be a part of the Paris Climate Agreement.

The Green New Deal has met quite a bit of resistance. And it seems that too many Democrats want to add to it. Depending on the Democrats and their big plan to fight climate change, they’ve suggested raising the taxes on those with greenhouse emissions. They’ve suggested fining Americans for having gas-guzzling cars. They’ve even suggested getting rid of cows and moving toward plant-based proteins.

Since the Green New Deal still isn’t passed, the Democrats have found other creative ways to push Americans into being more eco-friendly.

They’re starting with gas prices – and opinion editor of the Washington Times, Charles Hurt, hits the nail on the head.

During remarks made on SiriusXM’s Breitbart News Daily, Hurt comments that the Democrats have not made it a secret that they’re interested in getting gas up to six or eight dollars a gallon. “Their intent is to raise the price of gas so that it is so expensive that nobody can drive anywhere.”

The show’s host, Alex Marlow, made the comment that higher prices on gas may come as a result of government-driven restrictions on the gas supply or through increased taxation. Either way, it becomes a “regressive” tax that is harmful to poorer Americans more than anyone else.

Poorer Americans tend to have longer commutes. They drive to where they can find work. Meanwhile, many Americans who are on the higher-level incomes either work from home or live in the high-end communities that are near where they work.

Since gas prices have risen over 8 percent since Biden took office, it’s become clear that Democrats are interested in making it more expensive to drive.

When people cannot afford to drive, it takes the cars off the road – and that means that there are fewer emissions.

What happens when people cannot drive? Well, the hope is that people turn to eco-friendly cars. However, not everyone can afford those.

This is where the Democrats have clearly not thought things through. Some people will take buses to get to work. However, bus passes will cost more because the bus companies have to spend more to fill up the buses with gas.

Those who cannot afford the bus passes will quit working. This means that there will be a greater number of unemployed individuals, leading to such things as more unemployment wages, higher dependency on Welfare, and more.

The madness has to stop – and if the liberals think that they can simply raise the gas prices without people understanding what they’re doing, they’re wrong. Gas prices are almost a dollar higher than they were this time last year.

People aren’t going to get battery-operated cars. Factories aren’t going to stop producing greenhouse gas emissions. This is reality, and the liberals have to deal with it. If they don’t, they’ll find that they are going to lose more than a few more seats in the midterm elections of 2022.

Climate change cannot be changed. We must simply adapt. What we can do has to be done by ALL countries, not the U.S. Perhaps AOC and others should focus more on that than trying to raise gas prices and taking away our burgers.