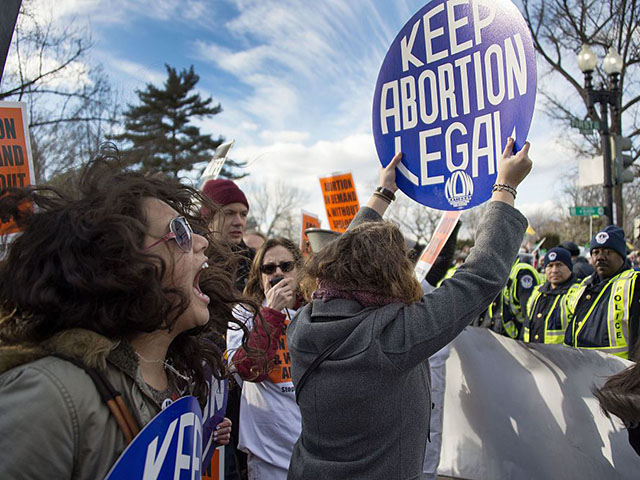 The group stated that when police arrived on the scene, a postal worker delivered a suspicious package.

According to the press statement, upon delivery of the package “officers immediately evacuated the building and called the Houston Police Department’s bomb squad.”

“The bomb squad evaluated the package with an X-ray and determined the contents were not harmful,” the release stated, and added:

Since the Texas Heartbeat Act took effect September 1, abortion advocates threatened the lives and wellbeing of the leadership and staff of Texas Right to Life. However, Texas Right to Life is the oldest and largest statewide Pro-Life organization in Texas and has not wavered in this battle to protect Life since 1973. Texas Right to Life has taken proactive measures to ensure the safety of our staff since we began receiving violent messages online and by phone slightly before the Texas Heartbeat Act took effect. We are not deterred from our mission of protecting innocent human Life through legal, peaceful, and prayerful means.

“These recent crimes and conspiratorial acts against our work and our dedicated staff will not stop Texas Right to Life from ensuring that the Texas Heartbeat Act is enforced,” she added. “We are resolved more than ever to strengthen programs and outreach to abortion-vulnerable women to empower them to choose Life.”

The Biden Department of Justice filed a lawsuit on Thursday against Texas over the state’s new law that bans abortionists from performing the procedure once a fetal heartbeat is detected, generally at six weeks’ gestation.

The new law also contains a unique enforcement mechanism whereby any private citizen may file a civil lawsuit against an abortion provider or any other individual who “aids or abets” a “criminal abortion.”

However, Judge Maya Guerra Gamble of the District Court in Travis County, Texas, granted Planned Parenthood’s application for a temporary restraining order (TRO) against Texas Right to Life, which spearheaded the new law, in the wake of the Supreme Court’s decision.

But, as Breitbart News reported, the TRO blocks Texas Right to Life and up to 100 private individuals.

“For lawsuits being brought under the new law, the question will be if any of them are ‘persons in active concert and participation with’ Texas Right to Life,” the report noted. “If so, up to 100 of them would be blocked. But private citizens who are not actively working with the pro-life organization are still free to bring private lawsuits.”