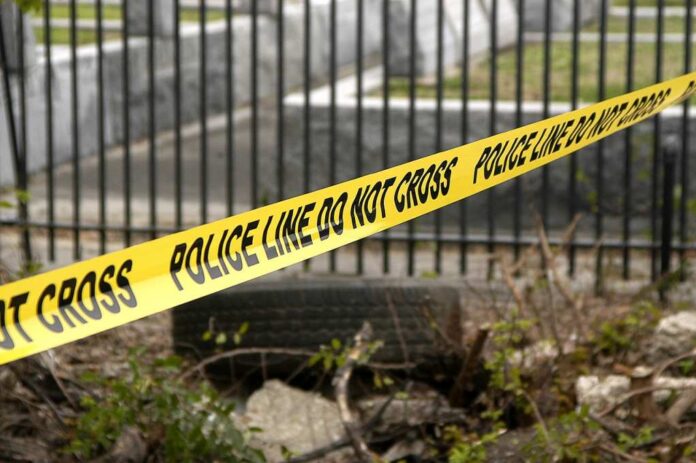 The Democrats want to strip the country of Second Amendment rights because of murders using guns. Not just assault-style rifles. All guns. Handguns, rifles, pistols, revolvers. If it’s a gun, Democrats label it as bad.

Oh, but if we make guns illegal, crimes will stop.

Really? Murder is illegal. Yet, that doesn’t seem to be stopping the murders, especially in cities like Chicago.

But, enough about shootings. The Democrats are looking to control the number of deaths that occur, right? That’s what they lead everyone to believe, anyway.

If the goal were to stop senseless murders, let’s talk about stabbings.

Each and every year, people die because of being stabbed with a knife.

Where is the call to ban knives?

Knives are important weapons that are used in hunting, in self-defense, and even at the dinner table.

The reality is that knives cannot and will not get banned. They’re simply too important in society.

Sure, they can be banned at school. Any student who is caught with a knife may face suspension or even expulsion. However, they’re hardly going to be banned from society.

Over 1400 murders were committed in the U.S. in 2019 by “knives or cutting instruments.” That’s a lot. Granted, it’s not as high as handguns, but it’s still a large number.

We have to remember that there are bad people. Bad people are going to commit crimes simply because they are bad. They don’t care about what is and isn’t legal. They’ll get a gun or a knife or even use strangulation if they have to.

The weapon is hardly what needs to be banned. Criminals simply need to be dealt with. When criminals are treated in a way that is worthy of criminal behavior, it serves as a deterrent. Unfortunately, there are so many liberals that want to excuse the behavior. Oh, they’re a migrant. Oh, they’re poor. Oh, they’re a product of a broken system.

The number of stabbings that occur in the United States is proof that there are people out there who are willing to harm other people. And since people are capable of killing with knives as proven by the statistics, they’ll continue to do so.

Gun control legislation in the U.S. is not to cut down on murders. If that were the case, liberals would be fighting to fund police departments more heavily in order to get criminals off of the streets.

Gun control is being used as a way to get guns out of the hands of law-abiding citizens. It’s easier to fight a tyrannical government with guns than it is knives. As such, the liberals are more concerned with guns than knives or any other weapon.

As for getting the criminals off of the streets, those are voters. Defunding the police departments simply allows more criminals to walk the streets – and vote for the liberals who want to destroy the nation.

Of course, progressive leaders don’t expect Republicans to notice any of this. They expect to be able to pass gun control legislation without any fight. They’ll take away not only “assault-style” rifles but also high-capacity magazines. They’ll make it harder for people to obtain guns at gun shows or to order ammunition online.

What the progressive leaders fail to remember is that Americans are resourceful. Where there is a will, there is a way. That goes for not only the criminals hell-bent on committing murder but also Americans who want to defend their second amendment rights.