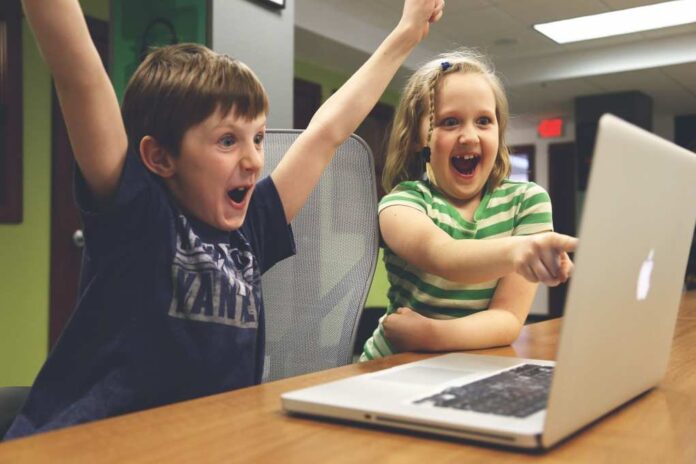 Lawmakers in the state of Oklahoma have introduced a bill to ban the racist progressive curriculum known as Critical Race Theory, and materials like it, from their public schools and universities.

According to a report in The Daily Wire, State Sens. David Bullard, Nathan Dahm, Shane Jett, and Warren Hamilton introduced the bill that would block schools from requiring teachers, faculty, staff, or enrolled students to “engage in any form of mandatory gender or sexual diversity training or counseling” or any “orientation or requirement that presents any form of race or sex-stereotyping or a bias on the basis of race or sex.”

The Wire reported that teachers, administrators, and other staff at publicly funded institutions would be prohibited from teaching the following:

This measure not only blocks the materials but requires that the State Board of Education incorporates the rules and that they get approval from the legislator before adopting anything similar.

State Sen. Shane Jett said in an interview with The Daily Wire that he and his fellow senators didn’t specifically say they were prohibiting “Critical Race Theory” because progressives would “just change the title and still try to teach those principles that are embedded in critical race theory.”

“What we did instead is identify line by line the types of things being taught to our children in public schools and in the university and prohibited it expressly,” Jett said.

Jett’s plan has merit since the concept known as Critical Race Theory is garnering increasing bad press, and causing enough of a stir that it’s likely the same principles are important enough to be pushed another way, thanks to how crucial they are to growing up a new generation of progressives.

Jett added that, because of the way the bill is written, “the only people that would hate this prohibition of teaching our children this are either Critical Race Theory Marxists or white supremacists because we’re basically saying you can’t teach our children to hate one another based on race.”

The state senator also explained how the individuals behind the damaging ideals, such as Kimberlé Crenshaw, have come out and admitted that they are devout Marxists, who simply replace socioeconomics for race when discussing the oppressed versus oppressors.

“Using race instead of the traditional Marxist strategy of trying to pit classes against one another based on socioeconomic issues, they’ve chosen race which is immutable. You can’t change the color of your skin,” Jett said.

“You can, in a meritorious system where we reward those who work hard and innovate, you can change your socioeconomic status by creating wealth by innovation, but you can’t change the color of your skin. So, they’ve chosen something that they’re using to create chaos to create a narrative that says your form of government doesn’t work.”