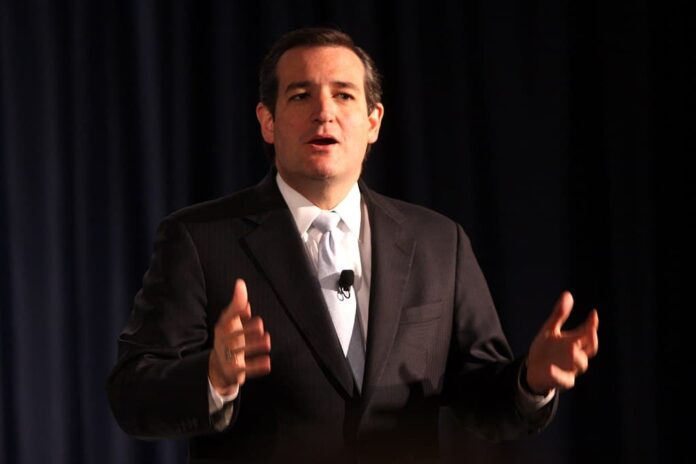 When we talk about Georgia, and in particular, elections in Georgia, one name seems to come up repeatedly: Stacey Abrams.

Why? Well, as I am sure you remember, Abrams ran for the seat of governor in the Peach State in 2018 and lost. But unlike most gubernatorial losers, Abrams didn’t bow out gracefully, admitting defeat or that the people had spoken.

Instead, she has boasted for a full two years now that she was cheated out of the election and her rightful seat. And of course, as an avid Democrat who lost to Republican now-Governor Brian Kemp, she says it was because of conservative and racist suppression of votes.

In fact, as of right now, she still failed to concede the election.

As the New York Times reported back in 2018, shortly after her loss of more than 54,000 votes was announced, she said, “More than 200 years into Georgia’s democratic experiment, the state failed its voters.” And she added, “eight years of systemic disenfranchisement, disinvestment and incompetence had its desired effect on the electoral process in Georgia.”

At the time, Georgia had just decided to purge their voting rolls of the deceased and those without proof of residency. She, of course, blamed this action for her demise.

She vowed to never concede, as “concession means to acknowledge an action is right, true or proper.” And she simply couldn’t bring herself to do that.

Her refusal to do so has been pretty much her only claim to fame.

Of course, she and other Democrats seem to feel the need to dredge up her clear misfortunes just about every time voting is brought up.

And so, with new election laws being put in place recently in her home state, her fellow party members have brought her out to speak of her only “expertise.” It’s just a shame they put her in front of a Senate Judiciary Committee on which hard-hitting, no punches pulled GOP Senator Ted Cruz was sitting.

Naturally, Democrats wanted her to expound on the systemic racism in the voting process and how damaging it can be to our nation and its people. However, Abrams didn’t get very far into, well, anything before Cruz completely dismantled her entire reason for being there.

Cruz started by asking about her refusal to concede, saying, “It’s been two years, and you still refuse to concede that you lost the race for governor in Georgia in 2018. Yes or no, today, do you still maintain that the 2018 Georgia election was stolen?”

Of course, Abrams couldn’t answer with a simple yes or no. Instead, she spouted off some rubbish about acknowledging that it was about the rules.

“As I have always said, I acknowledged at the very beginning that Brian Kemp won under the rules that were in place. What I object to are rules that permitted thousands of Georgia voters to be denied their participation in this election, to have their votes cast out. And so I will continue to disagree with the system until it is fixed.”

She went on to say that she did indeed believe the election “was stolen from the voters of Georgia. We do not know what they would have done because not every eligible Georgian was permitted to participate fully in the election.”

Naturally, she has maintained that those who couldn’t “participate fully” were minority groups or African Americans. If they had been allowed to vote as whites were, the outcome might have been different.

However, Cruz decided to bring out some statistics to prove just how much suppression was going on in Abrams’ 2018 election.

He asked, “Ms. Abrams, do you know, in Georgia, whether the percentage of African-American Georgians who are registered to vote and who turn out to vote, is it higher or lower than the national average?”

According to the stats, 64.7 percent of black residents in Georgia were registered to vote in 2018. The national average is only 60.2 percent.

And finally, he asked about which demographic in Georgia “had the highest registration percentage and the highest turnout percentage.” Abrams said she had a guess which one would be higher but wouldn’t say.

Cruz then informed her and the committee that in 2018, the demographic with the most amount of voter registrations and votes at the polls were not white, as no doubt Abrams thought, but African-Americans.

And with that, Abrams’ entire argument was undone and flushed down the drain, just as the Democrat’s argument of voter suppression now is about to.