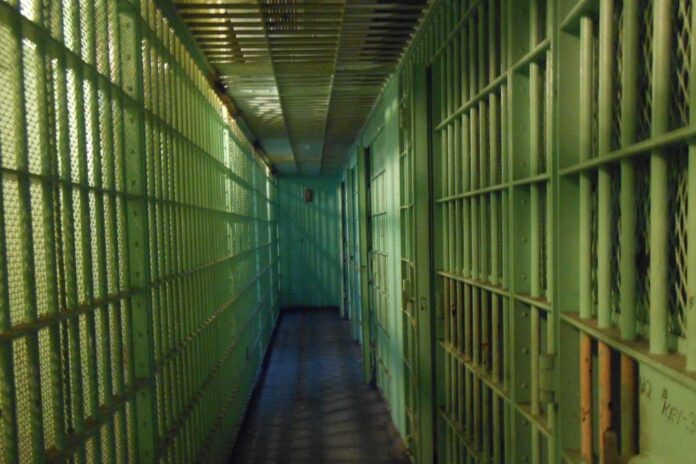 As I am sure you are well aware, by now, former Minneapolis police officer Derek Chauvin was pronounced guilty on Tuesday of all counts against him. And while that may seem like the final nail in Chauvin’s coffin, the presiding judge for the case says, a crowbar to pry the lid right off might exist.

That’s right. According to Hennepin County District Judge Peter Cahill, the case could be far from over.

Yes, Chauvin has been convicted, but the process of an appeal is already being made. And as far as Cahill is concerned, there is a great reason to believe the convictions may be overturned.

Well, it all boils down to liberal California congresswoman Maxine Waters and her “activism” during the trial.

As you may have heard, the aging lawmaker has been staunchly against Chauvin and police in general for some time. She is among some of the loudest voices in the nation calling for police reform and defunding.

And as such, she made herself available to travel to Minneapolis during the trial and encourage protesters and rioters to do their best to sway to the public and the jury into getting “justice” for George Floyd.

Now, at this point, rioters and protesters had already been on the streets for days. But they weren’t just holding up signs and shouting. As numerous news outlets reported, there were massive accounts of looting, burning buildings, and throwing things at, as well as attacking police officers.

And yet, Waters told these already violence-prone people to “get more confrontational.”

This is seriously problematic, not only for those who may become victims of such chaos and violence but, as Judge Cahill notes, for the trial.

He said on Monday in a series of statements that an “elected official,” meaning Waters, had made remarks that could be “interpreted to be threats against the sanctity of the jury process.”

And as such, the whole case could be thrown out and called a mistrial.

He said, “There is a high probability that members of this jury have seen these comments, are familiar with these comments and things that have happened throughout the course of this trial.” And as a result, they have been swayed to make a decision based on the fear of what might happen should they rule in opposition to what the political left was demanding.

Now, Cahill himself could have declared a mistrial on this very idea, as there was already a motion filed for such. But he denied it. However, he notes that the case may be very different during the appeals process.

Cahill said, “I’ll give you that Congresswoman Waters may have given you something on appeal that may result in this whole trial being overturned.”

He added, “This goes back to what I’ve been saying from the beginning. I wish elected officials would stop talking about the case, especially in a manner that is disrespectful to the rule of law and to the judicial branch and our function.”

The court and jury, in any case, have an obligation to meet justice no matter the cost, to decide what is wrong or right. There is a process to it, and one wisely created for the benefit of all parties involved. But that cannot be done correctly if outside forces are constantly telling court officials, jury members, or even the public how they should rule – not to mention threatening them or their city.

Now, I, nor Cahill, isn’t saying that Chauvin shouldn’t have been found guilty of all charges. However, thanks to the constant interference of Waters and those like her, we will never know what true justice for Chauvin would have been.

From here on out, there will always be a question of what could have or should have been done. And we have the liberal left and Maxine Waters to blame for it.