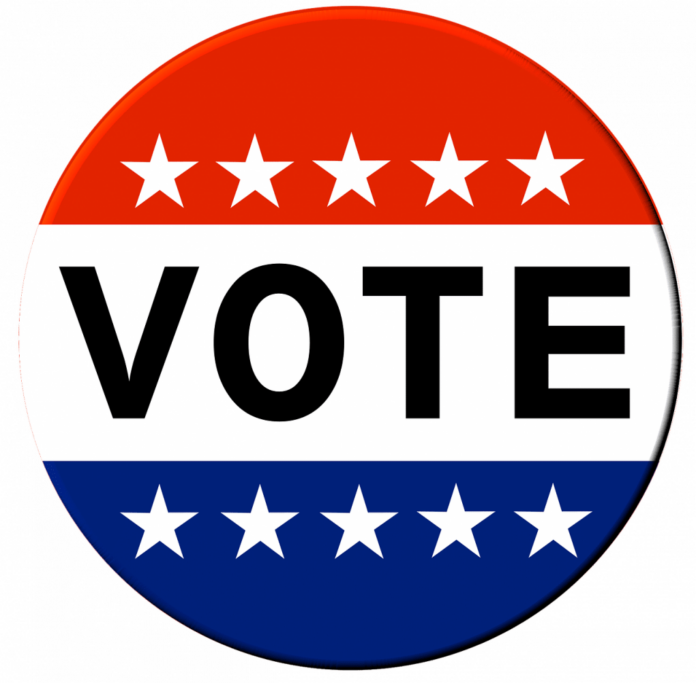 The 2020 election was a wake-up call for many people. What Donald Trump stated about the Democrats continues to come true as the truth about their dastardly deeds comes to the surface. The racist cries and stigmas that the Democrats cry into existence fuel a fire of hatred toward the new voting laws that now require an id to be used in order to vote.

The Democratic Party does not want identification requirements to be used in places that they need to cheat in order to win. They continue to spread political lies about the voting laws in Georgia because they do not want to see the state tighten security with voting. And what they did not expect was for a bunch of conservative leaders who are people of color to send the Judiciary Committee a long letter blasting them for their actions.

The letter gets right to the point as they write that “But we take great issue with the manner in which opponents of these reforms have operated. It has become clear that even well-intentioned critics of the law simply have no idea what the law is.”

The laws that Georgia changed are right in line with the laws of other states. Joe Biden homes state of Delaware has the same laws, and there is not one liberal crying about those laws. They only want to make an issue in places that they can willingly cheat and get away with it.

The Democrats cry that Black voters will not be allowed to vote under the new laws. They claim that the laws are racist and call people out. But those accusations could not be further from the truth.

The letter mentioned that “And it is clear they have no idea that a majority of Black voters across the country support the key provision under attack by critics – the simple requirement that voters be able to identify themselves when voting.”

The idea of identification is nothing new. People have to present proof of identity when they pick up merchandise for the store or even as they try to cash a check. The “smear campaign” against the law and the state is liberalism at its finest.

The Democrats want to keep the people in Georgia bound to the whims of the liberal party. They push lack of reason and mass hysteria to keep people on base and thinking that Republicans and conservatives want to hurt and trick people.

The letter stated that “They have tarred with the brush of racism people whose only sin is a desire for confidence in our elections. It’s time to end these campaigns of misinformation, division, and hate.” People want to believe that their vote counts. Laws that guarantee that a Democrat cannot hijack the election are what people want to see.

The laws that are changing in Georgia are highly favored, and there are not many local people who despise the change. The media and the liberal left will report the exact opposite of that truth. But for them to claim that the laws somehow hurt Black voters is nothing made up lies.

The liberals want to introduce a new law call H.R.1 which bans voter ID laws. That is the reason why the conservatives are sending the letter to the House. The liberals want people to be able to vote without being able to prove who they really are. That leaves the door open for any person to come into the area and vote.

They also want to ban state legislatures from being able to draw up their own congressional districts.  That means that even though there is a significant population shift out of an area, the old numbers would still apply. Rural areas will suffer the most because the big liberal cities will be able to claim higher numbers of voters which means they can control the rural vote.

The new laws in Georgia do not discriminate in any way. It helps the public by giving them a reason to trust in the election process. The liberals will try and pass their radical attempt to nullify the new laws, but they will find that people do not want what they have to offer.