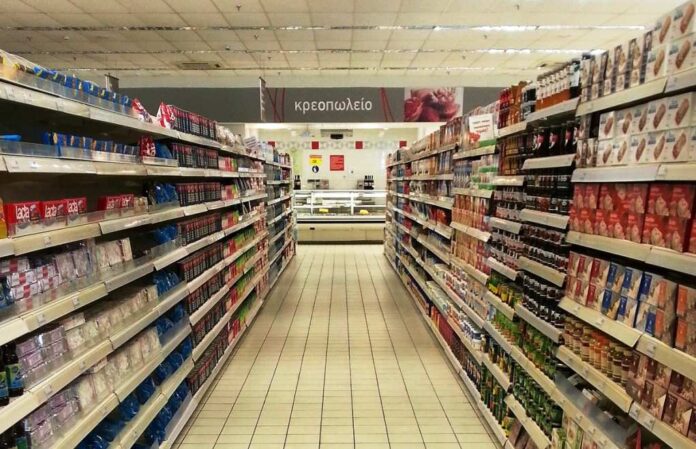 It’s hard to date when there are six-foot rules everywhere. One of the reasons why depression rates have been soaring is because of COVID regulations across the country. People just want intimacy – and it shows now that COVID restrictions are lifting.

Condom sales are soaring. Now that it’s safe to go outside, head to clubs, and be within six feet of one another, Trojan and other brands are seeing the action.

It seems as though it’s not just the U.S. that is reporting the up in sales, either. BBC reported that a store called Reckitt has seen a “double-digit” jump in the sale of Durex condom over sales in 2020.

What does this mean? Well, beyond the fact that people are buying up condoms, it shows that there’s the desire for people to get busy again. They want to get out, meet someone, and get back to normal life once again.

Condom sales certainly show that people are eager to engage in protected sex. However, Dr. Fauci probably won’t like to hear that most people are most certainly leaving their masks on the bedside table. After all, there’s safe and there’s practical.

Especially as more and more people are getting vaccinated, the CDC has said that it’s safe to begin forming pods with other vaccinated individuals. It’s only a matter of time before this translates to some of the more provocative clubs opening up. After all, vaccinated people need love.

With protected sex also comes unprotected sex. That means that it’s going to be like post-war America out there. Everyone will be so eager to simply have physical affection that they’ll be hooking up left and right.

And, of course, with sex comes the possibility of babies.

There’s a reason an entire generation was called the Baby Boomers. They’re the product of all of the post-war sex that was going on across the nation.

While the new generation will likely be called something a bit cleverer, it could mean a significant spike in births over the next nine months and beyond. There’s already been a 0.09 percent increase in birth rates over 2020.

With an increase already being seen, that means that most people were managing to keep themselves busy during the lockdown. Particularly among cohabitating couples, when both are being told to work from home, they certainly got to work…only it was the kind that was left off of the timecards.

Now, we’re starting to see the fruit of their efforts in maternity wards across the country. And just wait…

The dating apps are going stronger than ever. People are swiping left and right in a flurry to try to get partnered up now that they’ve been given their vaccine. People no longer want to listen to Dr. Fauci. Instead, they’ll listen to the CDC. They’ll listen to Republican governors like those in Texas and Missouri who are prepared to leave the masks out of the picture.

It’s hard enough to date when online profiles are using fake or outdated photos. Add a mask to the equation and it’s even harder. People want to see physical attraction. They don’t want to add another article of clothing that has to be removed in order to get in the mood.

And as condom sales are soaring, it shows that people are ready to be more vulnerable again. They’re ready to take off their mask for that special someone. They’re ready to stand in line to be vaccinated just so that they can forego the sanitizer as a part of foreplay.

Let’s make America great again. By lifting a few more COVID restrictions around the country, everyone will have the opportunity to find love. To hell with what Dr. Fauci has to say. If someone wants to find love, they should have the ability to do so. Now, let’s just hope condoms don’t become the new hard-to-find consumable like toilet paper was in 2020.