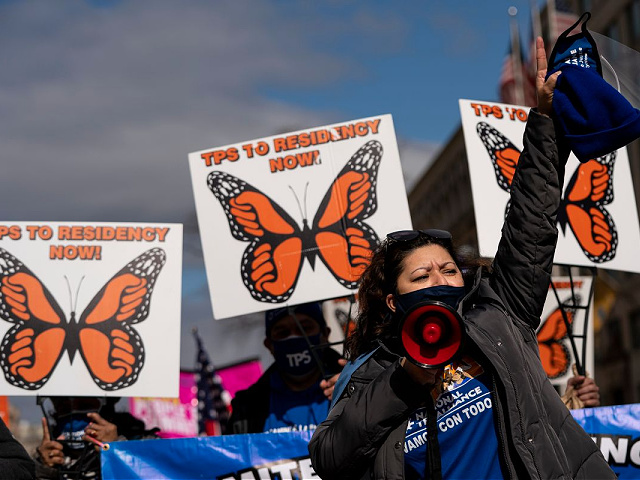 As the Associated Press noted, the Senate parliamentarian said, “Democrats can’t use their $3.5 trillion package bolstering social and climate programs to give millions of immigrants a chance to become citizens, a crushing blow to what was the party’s clearest pathway in years to attaining that long-sought goal.”

“The decision by Elizabeth MacDonough, the Senate’s nonpartisan interpreter of its often enigmatic rules, is a damaging and disheartening setback for President Joe Biden, congressional Democrats and their allies in the pro-immigration and progressive communities,” noted the Associated Press (AP).

As news of the setback poured out over social media, leftists and their allies were unanimous in their frustration, with many urging Senate Democrats to simply ignore MacDonough and ram the initiatives through anyway.

Senate Majority Leader Chuck Schumer (D-NY) said in a statement that his colleagues will be preparing “alternate proposals” over the next few days: