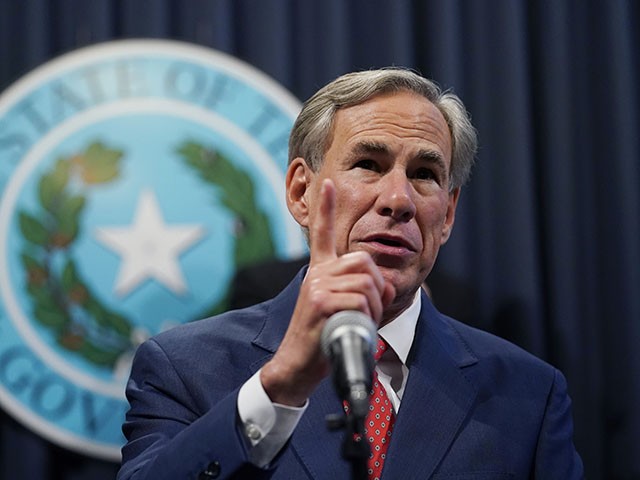 On Monday’s broadcast of the Fox News Channel’s “Ingraham Angle,” Texas Gov. Greg Abbott (R) discussed his request for a federal emergency declaration over the situation at the border and said he hasn’t heard from President Joe Biden during “his entire presidency concerning the border.”

Abbott said, “I have not yet heard from the president during this — his entire presidency concerning the border. The Biden administration refuses to even pretend as though there’s a crisis. And, obviously, as you’ve been talking about tonight, and as your viewers have seen for months now, there is chaos down there, especially in the Del Rio Sector.”