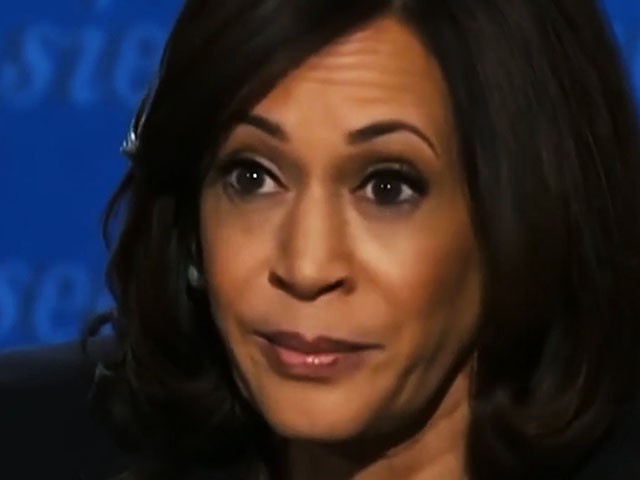 “The whole point is that we have to understand Haiti,” Harris replied, when asked by reporters about her reaction to images of around 15,000 mostly Haitian migrants camping under a Texas bridge on the Southern border.

She referred to recent tragedies in Haiti, including natural disasters and the assassination of the Haitian president in July.

“We really have to do a lot more to recognize that as a member of the Western Hemisphere, we gotta support some very basic needs that the people of Haiti have,” Harris said.

Since the devastating 2010 earthquake, the United States made $5.1 billion available to Haiti for financial assistance, according to the White House, including the January 2021 commitment to $75.5 million in aid.

“What I saw depicted about those individuals on horseback, treating human beings was horrible,” she said.

Harris pointed to an investigation by the Department of Homeland Security into what occurred during the confrontation.

“I fully support what is happening right now, which is a thorough investigation into exactly what is going on there,” she said. “But human beings should never be treated that way. I’m deeply troubled about it.”