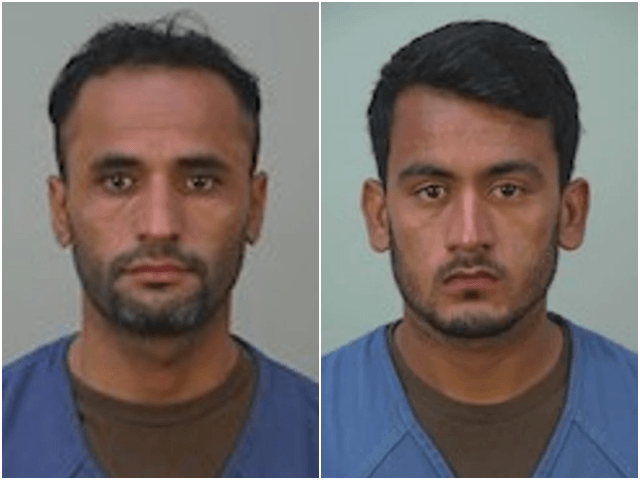 According to prosecutors, Noori is accused of trying to forcefully engage in sexual acts with a minor while temporarily living at Fort McCoy since being brought to the U.S. with tens of thousands of other Afghans. Noori has also been charged with three counts of engaging in a sexual act with a minor and one count alleging the use of force.

An indictment against Noori states that his victims were under the age of 16 and were at least four years younger than him.

In a separate incident, Imaad is accused by prosecutors of strangling and suffocating his wife while temporarily living at Fort McCoy after arriving in the U.S. from Afghanistan. The alleged assault apparently took place on September 7.

Both Noori and Imaad appeared in court in Madison, Wisconsin, on September 16 to face the charges against them and are currently being detained at the Dane County Jail. Their immigration statuses, whether they arrived as refugees, Special Immigrant Visa-holders (SIVs), P-2 visa-holders, or parolees remains unclear.