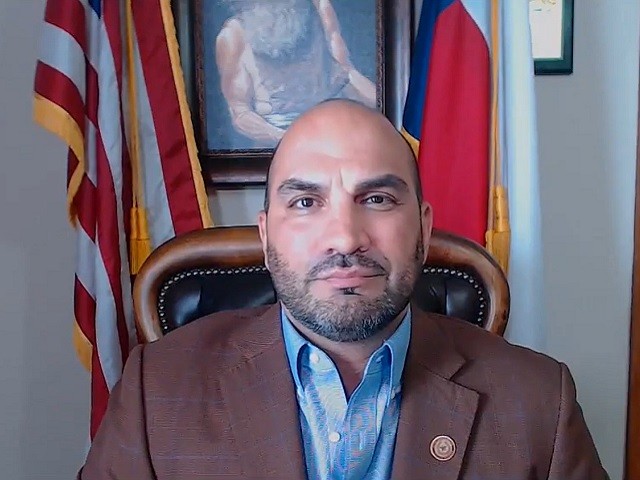 Tijerina said, “Biden has fomented this, and now, he’s alienated us. And now we’re in this situation.”

He added, “[I]n all reality, what’s going on with our southern border is wide open.”

Tijerina further stated, “Well, the sad part about is they look at a picture, it’s amazing how they look at one picture and they go off on it, but there [are] 1,000 pictures of everything else that’s going on that’s basically falling through the cracks, and yet, nothing’s been mentioned.”