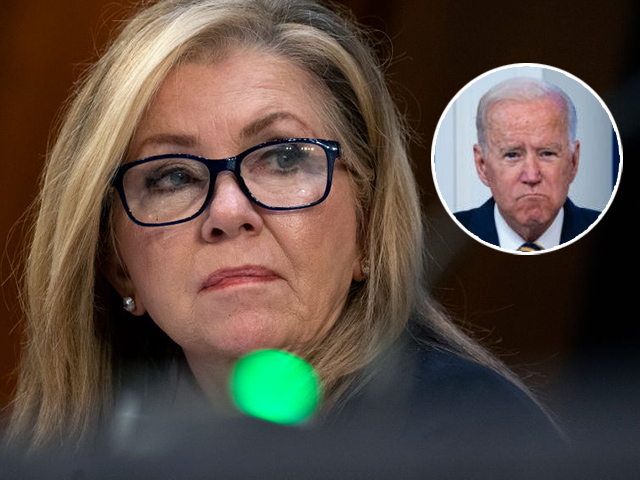 “I also have a view that the withdrawal of those forces would lead inevitably to the collapse of the Afghan military forces and eventually the Afghan government,” he added.

Milley told lawmakers that while he would not divulge his “personal” recommendations to Biden, he believed that “back in the fall of 2020, and remained consistent throughout, that we should keep a steady state of 2,500 and it could bounce up to 3,500, maybe, something like that, in order to move toward a negotiated solution.”

The testimonies of Milley and McKenzie raise questions as to whether Biden lied to ABC News’ George Stephanopoulos during an August 19th sit-down in which the president said he could not recall whether his military advisors urged him to maintain a U.S. presence in Afghanistan.

Below is a partial transcript of the exchange in question between Biden and Stephanopoulos:

STEPHANOPOULOS: But your top military advisors warned against withdrawing on this timeline. They wanted you to keep about 2,500 troops.

STEPHANOPOULOS: They didn’t tell you that they wanted troops to stay?

BIDEN: No. Not at — not in terms of whether we were going to get out in a timeframe all troops. They didn’t argue against that.

STEPHANOPOULOS: So no one told — your military advisors did not tell you, “No, we should just keep 2,500 troops. It’s been a stable situation for the last several years. We can do that. We can continue to do that”?

BIDEN: No. No one said that to me that I can recall. Look, George, the reason why it’s been stable for a year is because the last president said, “We’re leaving. And here’s the deal I wanna make with you, Taliban. We’re agreeing to leave if you agree not to attack us between now and the time we leave on May the 1st.”

The seemingly contracting recollectings of Biden and McKenzie and Milley prompted Blackburn to call for Biden’s resignation.

“Biden lied when he told Stephanopoulos no one advised him against his timeline-based withdrawal. His recklessness resulted in the deaths of 13 US servicemembers and abandonment of countless citizens & allies. Biden can’t avoid the consequences of his actions. He must resign,” the senator wrote on Twitter.