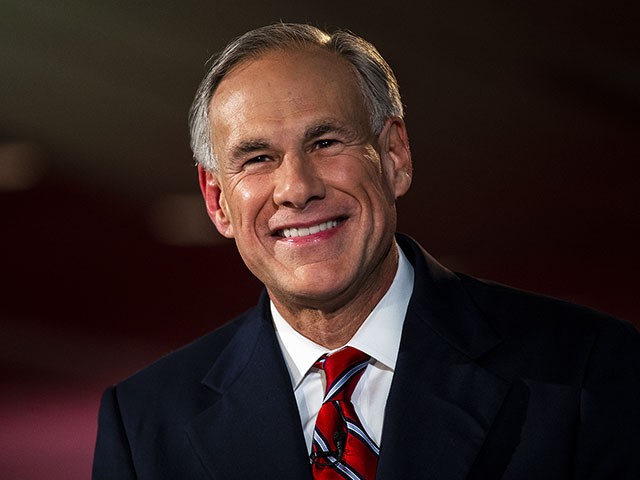 On Wednesday’s broadcast of Fox News Radio’s “Guy Benson Show,” Texas Gov. Greg Abbott (R) stated that he would be “honored” to hire any Border Patrol agents who are fired or have to resign due to vaccine mandates from the Biden administration.

Host Guy Benson asked, “Would you hire fired Border Patrol agents on that issue, if they refuse to get vaccinated?”

Abbott said, “Absolutely. So, under Texas law, under the orders that I’ve established, no government agency in the state of Texas can impose a vaccine mandate. If there is any Border Patrol officer who gets fired or has to quit, whatever the case may be, because of the vaccine mandate imposed by the Biden administration, Texas would be honored to have them come work for us and be a border patrol regiment for the state of Texas. And we would appreciate the service. I’ve worked side-by-side with these Border Patrol officers for years now. I admire them. I respect them. They are courageous, and they are needed. And if the Biden administration doesn’t want them, by God, the state of Texas does.”