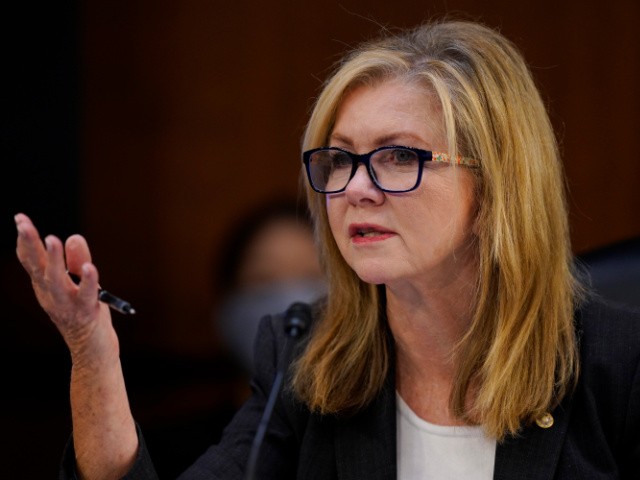 During an appearance on FNC’s “Sunday Morning Futures,” Sen. Marsha Blackburn (R-TN) slammed President Joe Biden’s so-called “Build Back Better” agenda, which remains under consideration by Congress despite struggles to come to an agreement on it over the last few weeks.