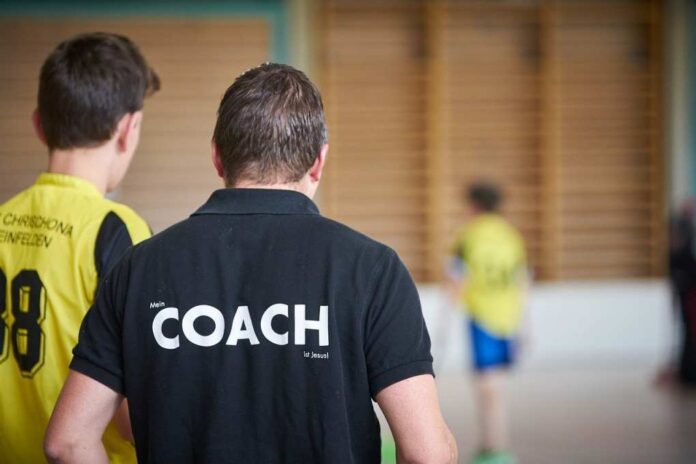 The pressures of the pandemic continue to wane on people as citizens of all ages being forced to wear the infamous face diapers that seem to define the liberal front. Mask wearing has gotten so bad that anyone caught without one in liberal zones is immediately shamed and penalized for their insistence on being free.

Joe Biden has done his worst to keep people from being able to breathe free. His mandates are so out of date that Republicans have stepped up to put the matter to a close in their states. But in the areas that continue to be on lockdown, people suffer the ill effects of breathing through the facial diaper.

Maggie Williams is the latest victim of the facial diaper attack. She is a track star at Summit High School in the state of Oregon. While breaking the state record, she lived through to the horrors of blacking out when she neared the finish line.

What should have been a photo finish as she broke her old state record ended up being a dramatic moment. Instead of running across the finish line, the high schooler flopped across as she fainted and rolled to a stop. The liberals had once again robbed a person of the glory that they earned for being the best.

William’s coach was not going to let the school district get away with near murder because of their fear of a virus that is no longer a threat to people. Her coach took up the fight to free the faces of all outdoor athletes.

The mask was the reason why the runner had collapsed at the finish line. The runner stated that she could not breathe while running and the lack of oxygen caused her to take a dive. She stated that “I felt like I just wasn’t being able to get a full breath.  Multiple times of that happening, not being able to get enough air — I just felt super-dizzy, and then eventually passed out.”

The reality of liberal fear sets in when people have to get back to living. Williams was evident when she said, “In the past, this has never happened. Then this race that I was wearing a mask, it did happen, which I don’t think is a coincidence.”

Coach Turnbull mentioned that his star track runner had “just ran a 2:11 in Arizona without a mask on. Three seconds faster from my experience isn’t going to cause a kid to hit the track. When you’re in a mask, it certainly does.”

At that moment, he decided to take on the state’s rule to wear the facial diaper. The rule is imposed out of fear and nothing else. Science even supports the notion that mask-wearing is not needed when outdoors and distanced from people. But liberals love to live in power and twist rules to see that they can lord craziness over people.

People pressured the state of Oregon to take another look at their ignorant rule. One report was released that mentioned that the state health office follows science and what they termed as “evolving science.” But their interpretation of the facts does not fit with what the data is displaying. They were reluctant to remove the restriction on people competing outdoors.

When faced with the potential of a massive lawsuit that is bathed in health issues, they had no choice but to change their pushy rules. The basis for their socialist rules is because they believe they are living in the fourth wave of infections.

It has not even dawned on the officials that the COVID-19 virus has joined the ranks of the common cold. The so-called officials have abandoned all reason and embraced a life of fear in Oregon.

There are plenty of places where people are free to breathe the air around them without a self-imposed face diaper filter. And in every one of these areas, the COVID-19 infection rates are nearing zero. While the liberals push lockdown rules in the areas, the virus runs out of control and looks to stay around for another extended period.