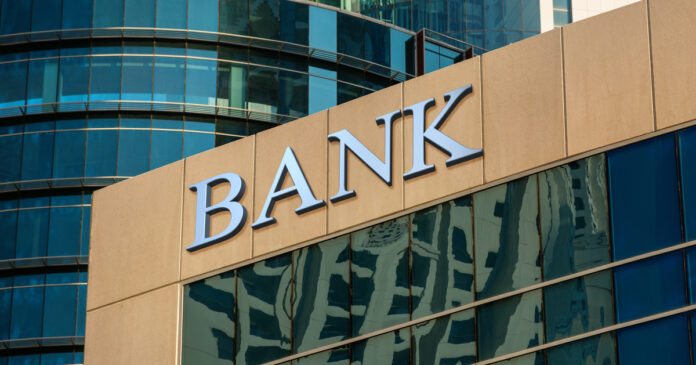 President Biden doesn’t seem to be doing a good job when it comes to nominating people of power. Each and every nomination has set off countless alarms – and some haven’t made it into the positions they were nominated for.

Perhaps the biggest issue is with his current nominee for Comptroller of Currency within the Department of Treasury. The person in this role will be essentially regulating U.S. banks, credit unions, and financial institutions.

We cannot allow just anyone to serve in this position.

Yet, Biden sees nothing wrong with nominating Saule Omarova. She’s a professor from Cornell Law, though she has never had to run a business or operate financials. Being an academic through and through should disqualify her from being able to fill the position.

Oh, but it gets worse…so much worse.

Omarova is, according to the New York Post, a Soviet-raised communist. She “ has praised the former Soviet Union’s lack of a gender pay gap while recently advocating for ending banking “as we know it” by moving Americans’ finances from private banks to the Federal Reserve.”

This is terrifying when you think about it. Biden’s nominee to regulate banks wants to get rid of banking as we know it…and not for good.

We have to watch carefully to see if his nomination will move forward.

Praising the USSR is bad enough…but when she begins talking in support of federalizing the banking system, every alarm possible should be going off. If that were to happen, the government would be the only lender in the country. Hello, socialism!

If we had any doubt as to what Biden had planned for the country, we have had it confirmed. He, without a doubt, is interested in listening to the far left. He wants to cripple the economy and send us racing toward socialism. Why else would he consider an academic for the position of Comptroller of Currency who is a bona fide communist?

The federal government has enough control over our day-to-day lives. They certainly don’t need anymore. We don’t want to go to them when we want to buy a car or a house. We don’t want them determining whether we’re able to get approved for a credit card.

The possibilities of how badly this could end are endless…and the only way to prevent such things from happening is by making sure that Omarova does not get confirmed.

Our only saving grace with this is that there are moderate Democrats who are quick to say that they are not interested in socialism or communism. They aren’t going to be blindly led to the point of return by their far-left coworkers. Joe Manchin, a moderate Democrat out of West Virginia, may be the voice of reason to prevent Omarova from getting her mitts into the Federal Reserve.

What happens over the next few weeks will be telling. However, it’s terrifying enough that Biden would even consider nominating this woman. Has he never heard anything come out of her mouth? She’s been lauding the USSR for years – and is quite vocal on Twitter about her thoughts on how the government needs to reach a bit more.

Great job on nominating a communist, Biden. When is his presidential term up again?