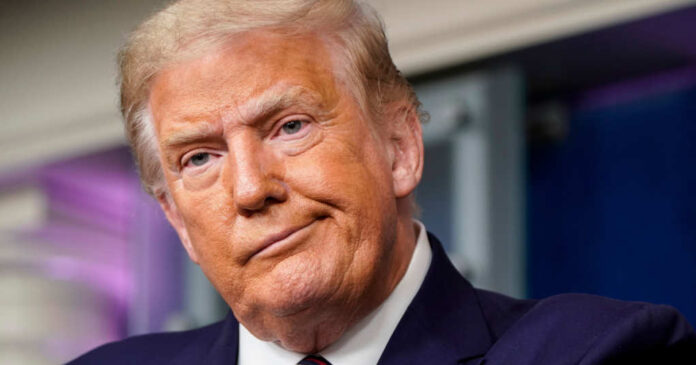 As you have likely heard all about, congressional Democrats are trying to push through two rather massive spending bills, which, of course, they claim are necessary to the country’s needs right now.

One is a whopping $3.5 trillion to be spent on what you might call “human infrastructure.” It includes things like requiring banks to report any amount over $600 being deposited into any American account to the IRS, as well as $25 million to be given to the IRS for increased “enforcement” should someone find it difficult to pay their taxes on time.

The other bill is for a proposed $1.2 trillion and would be spent on more “traditional” infrastructure needs such as building roads, government-funded housing, etc.

And while the bills have enough problems getting passed in either federal legislative house right now, for obvious reasons, there is a larger looming issue the Democrats must tackle first. That is the problem of the already maxed out national debt ceiling.

As you likely know, it is Congress’ job to determine how much national debt is allowed at any given time. And right now, we’re there. If Democrats want to push forward more bills that would increase the national debt, as these two would, along with simply paying off our debtors, they will first need to raise the debt ceiling.

Unsurprisingly, congressional Republicans want nothing to do with it.

And Democratic President Joe Biden isn’t about their stance.

In a rant on Monday, Biden tried to explain the need to raise the debt ceiling to the American people. But, of course, he did it by doing what he usually does – pointing the finger of blame anywhere but in his direction.

First, he tried to say it was all Trump’s fault.

According to our dementia-ridden Commander in Chief, if the Trump administration didn’t have so many “reckless tax and spending policies,” we wouldn’t be in this situation to begin with.

He noted that in the four years Trump was in office, the national debt was raised by about $8 trillion. That’s $8 trillion more that we have to pay off and an amount that is more than a quarter of the “entire debt incurred now outstanding after more than 200 years.”

And he’s right about that.

However, he failed to mention a few things.

Given the state of his mental health, he might not remember that up until he and Obama were in office, the national debt was only at about $10 trillion. In the eight years afterward, that nearly doubled, under Obama and Biden’s guidance. In the first four years, in particular, each saw new annual deficits of over $1 trillion.

In comparison, during Trump’s first three years in office, not a single year boasted of having a trillion or more being spent, even with his so-called “reckless tax and spending bills,” the wall being built and paid for, or his extravagant Fourth of July celebrations. In fact, it wasn’t until 2020, when the COVID-19 pandemic hit our shores, that the government was forced to rack up a ridiculous amount of new debt.

And you’ll remember that it wasn’t just Republicans who pushed for the $4 trillion emergency stimulus package. It was noted around the country that nearly unanimous bipartisan support was given.

Although I doubt Biden will, you’ll also remember that it was the Democrats who put the almost $2 trillion additional American Rescue Plan into action in March of this year.

Most Republicans didn’t want much to do with it because, like the newly proposed spending bills, it seemed to have little to do with its supposed goals. Instead, it was filled with porky ideas like giving aid to Iran, which has now cut its ties with America and begun to build a nuclear arsenal against us.

No wonder Republicans want nothing to do with any new spending bills or raising the debt ceiling.

As Senate Minority Leader Mitch McConnell has recently said and written to the President, if Democrats want to raise the ceiling, they will have to do it on their own, as they alone wish to increase America’s debt.

Given that they currently have control of the Senate, the House, and the White House, it shouldn’t be a problem for them. And yet, it is.