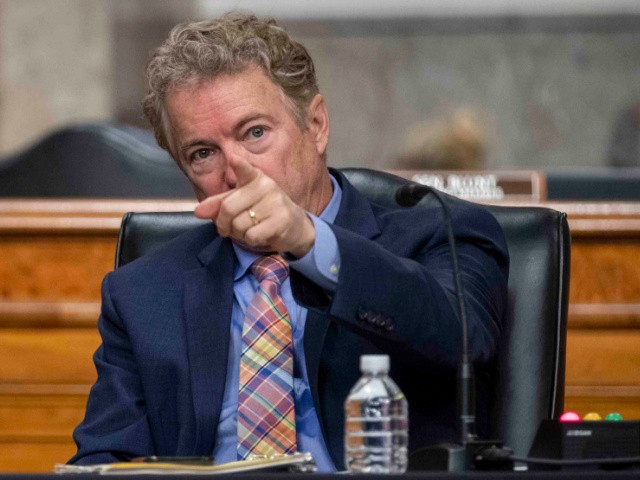 On Wednesday’s broadcast of the Fox News Channel’s “Fox News Primetime,” Sen. Rand Paul (R-KY) stated that the Department of Justice didn’t do anything about the mob of people who surrounded him and his wife in D.C., but is now