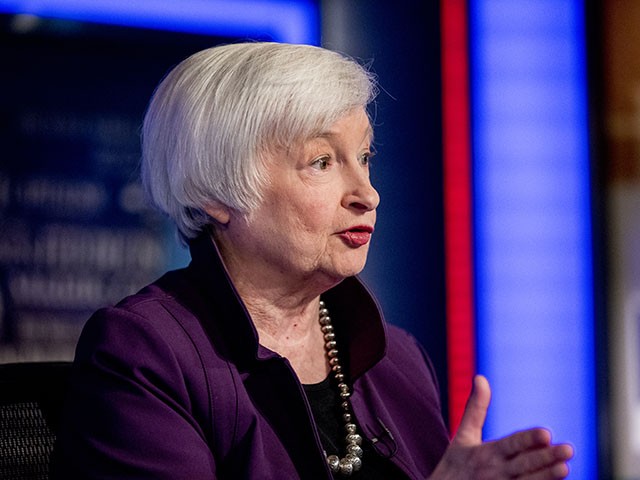 During a portion of an interview broadcast on Tuesday’s edition of “CBS Evening News,” Treasury Secretary Janet Yellen cautioned that, due to the U.S. economy being in a state of recovery, “there may be isolated shortages of goods and services in the coming months.”

Yellen stated that America has an “economy that’s recovering.” And “So, there may be isolated shortages of goods and services in the coming months. But there is an ample supply of goods, and I think there’s no reason for consumers to panic about the absence of goods that they’re going to want to acquire at Christmas.”