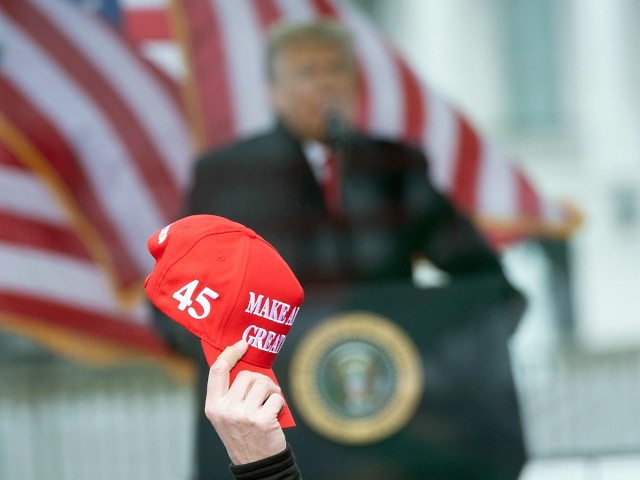 “If we don’t solve the Presidential Election Fraud of 2020 (which we have thoroughly and conclusively documented), Republicans will not be voting ’22 or ’24,” he said. “It is the single most important thing for Republicans to do.”

A historic Democratic sweep in Georgia’s U.S. Senate runoffs rested in large part on half a million voters who stayed home, and on black voters who did not, according to preliminary results.

With control of the Senate at stake, following unprecedented campaign spending and with both President Trump and President-elect Joe Biden rallying for support, fewer people voted across the state. Runoffs often draw fewer voters, and this time the drop from the November general election amounted to about one voter in eight.

But turnout in Republican strongholds dropped by more. And differences across the state highlight the key role of black voters who powered the sweep.

President Trump has not yet committed to running in 2024, though he has strongly hinted at it in interviews and speeches. Speculation of a 2024 run was further heightened this past weekend when the president held a rally in Iowa, a state he won handily in 2020 – 53.1 percent to Biden’s 44.9 percent.